Argonaut Gold (TSX: AR) has reported record annual output but fell short of guidance and has delayed its 2020 production forecast to February. 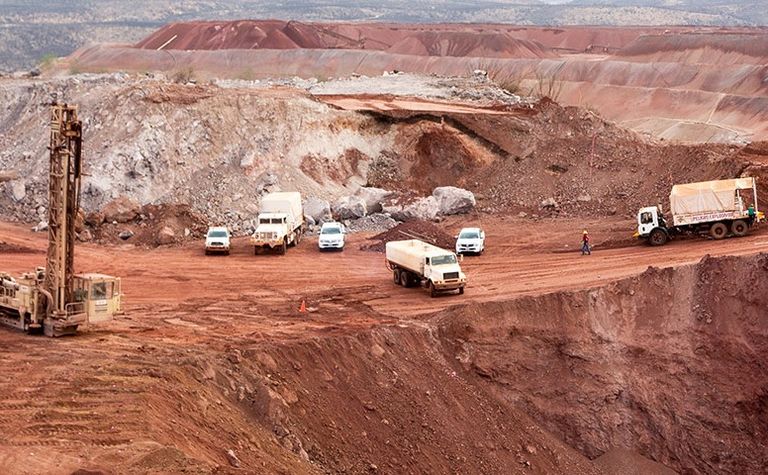 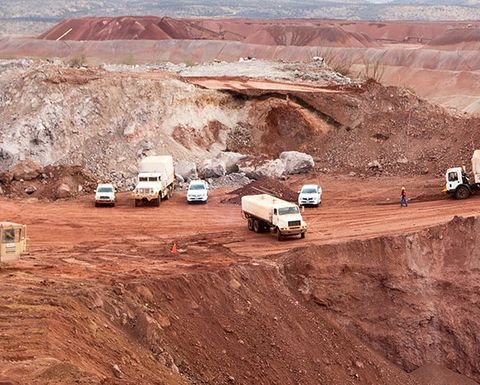 The company is aiming to transform from a high-cost junior producer to a lower-cost intermediate producer but has faced a number of hurdles over the past year, including recent permitting setbacks for planned projects.

He put the shortfall down to "a number of factors" which contributed to the build-up of leach pad inventory, which was under review.

"We are currently in the process of optimising our operations to maximise profitability and cash flow through cost reduction initiatives," he said.

"This review process has delayed the release of our 2020 guidance to February."

The company plans to outline production and cost guidance on or before the release of its full-year results on February 24.

In terms of its three emerging projects, Argonaut Gold said it was evaluating a potential non-cash impairment on the book value of its San Antonio project "given the uncertainty surrounding the timing" after a recent permitting setback.

It also said the Mexican environmental authority would not approve a unified technical document for its planned Cerro del Gallo project and had requested minor revisions, which Argonaut planned to resubmit in the first quarter of 2020.

However it has consulted with the Garden River First Nation "for multiple years with the aim of coming to a reasonable agreement", Argonaut added.

The company finished 2019 with US$39 million in cash and $10 million in debt, according to a presentation this month.

Has sights on being the most valued gold company