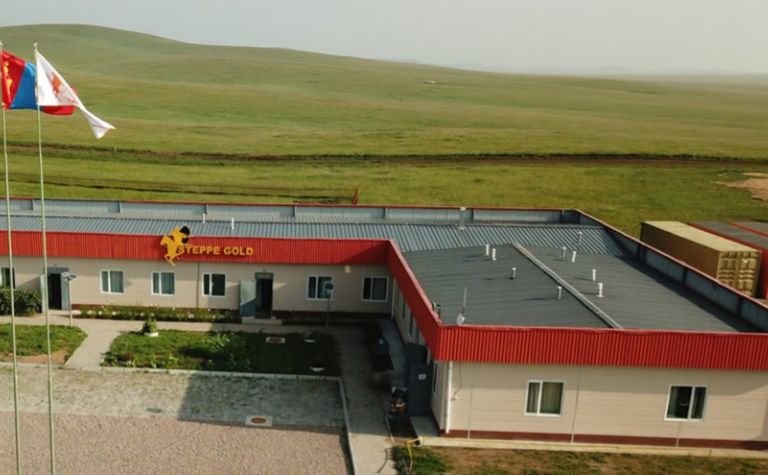 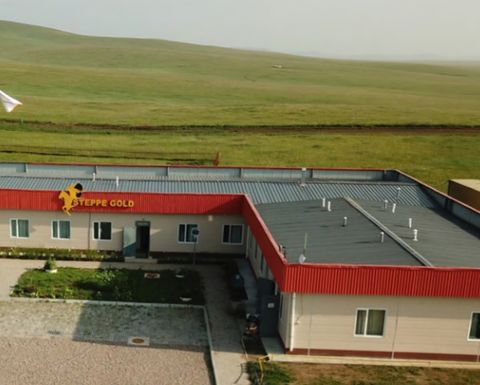 Steppe said the fund, managed by a subsidiary of the government's Development Bank of Mongolia, had subscribed for a 12% two-year secured convertible debenture of the company in the principal amount of US$3 million.

"This historic partnership with the Mongolian National Investment Fund is another important milestone for Steppe Gold," chairman and founder Matthew Wood said.

"As we build the premier precious metals company in Mongolia, we are especially pleased to see the continued strong support from local institutions, who share our passion for developing the substantial mineral wealth of the country."

Wood stepped back as Steppe's president and CEO in December, with founding director Bataa Tumur-Ochir appointed to the roles as the company started gold production at its ATO mine, which it had acquired from Centerra Gold in 2017.

Steppe is aiming to produce 60,000 ounces at ATO in 2020 and is completing a feasibility study into an expansion to boost production to 150,000oz per year.

The company had announced plans to raise C$2 million (US$1.5 million) in December through a placement at 90c per share, for exploration and development in Mongolia and for working capital.

Its shares were unchanged yesterday at 83c, capitalising it about $35 million (US$27 million).

ATO's progress has occurred as Mongolia's parliament in December effectively confirmed investment agreements regarding the Rio Tinto-operated Oyu Tolgoi mine but instructed the government to seek improvements, following an 18-month review.

Meanwhile Mongolia's former prime minister Chimediin Saikhanbileg has reportedly retained international defence counsel after being charged over his role in negotiating a 2015 agreement with Rio Tinto.

Feasibility study on expansion due soon