Buenaventura gold output to fall in 2020 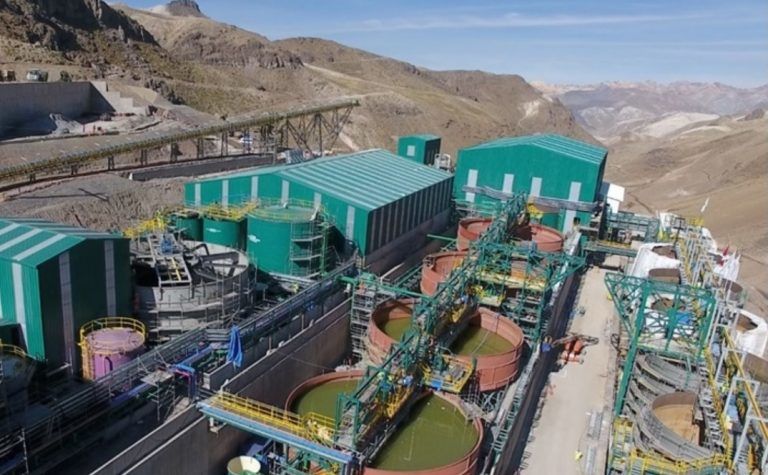 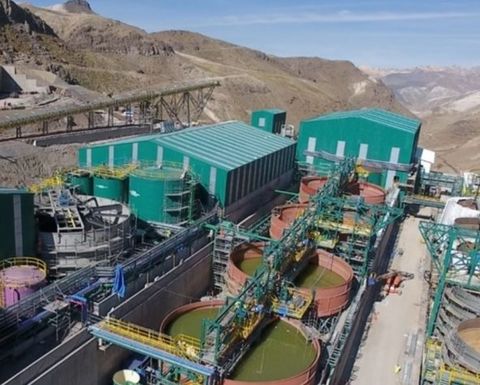 With its Orcopampa mine coming towards the end of its working life, the company plans to invest more in exploration in the second semester with a view to defining a long-term plan or re-evaluating its options for the operation.

Production from Yanococha, its joint venture with Newmont, is also expected to see a significant drop in output.

This year also marks the final year of exploitation at La Zanja, which from August will only treat leach pad inventories.

Copper production from the El Brocal operation is expected to increase this year as the open pit will also be a source of copper ore as the mine transitions to becoming a pure copper operation.

Buenaventura plans to invest US$85-105 million in capital expenditure in 2020 and it expects costs at its operations to continue to fall as a result of its de-bottlenecking programme.

Shares in Buenaventura are trading at US$13.11, valuing the company at $3.6 billion.

Three of nine operations under performed 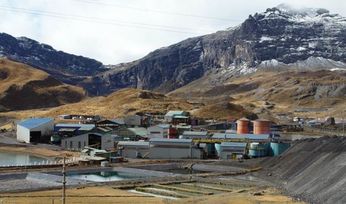 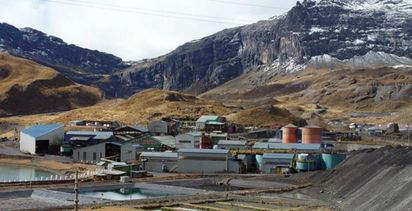 Buenaventura may issue bond as it seeks to extend debt maturity