Shareholders of Continental Gold have voted at a special meeting to approve the takeover by Zijin Mining. Continental shareholders will receive C$5.50 cash for each share held. 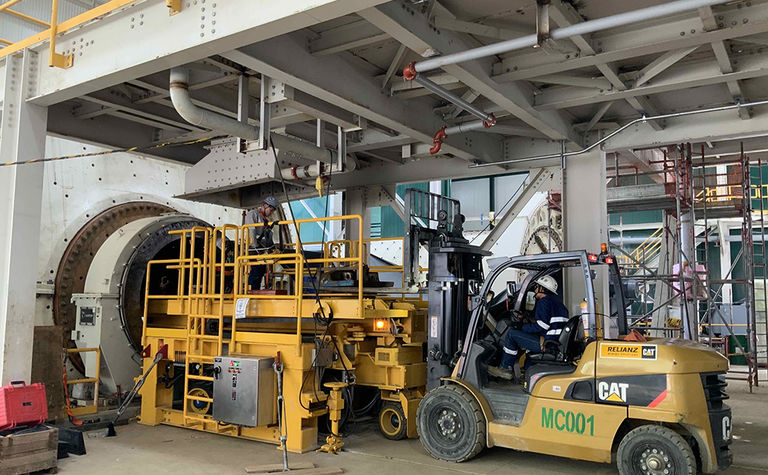 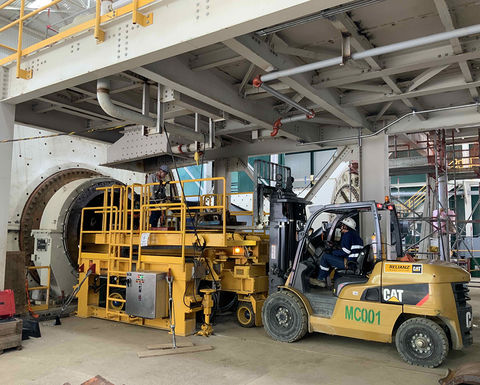 Some 141.5 million share-votes were cast, representing 66.07% of the total issued and outstanding shares of the company, of which 98.63% voted in favour of the transaction including 98.05% of votes cast by minority shareholders.

Continental intends to seek a final order of the Ontario Superior Court of Justice to approve the transaction at a hearing expected to be held on January 30. The acquisition is expected to close during the first quarter following which Continental shares will be de-listed from the Toronto Stock Exchange.

Zijin, one of China's 10 largest gold producers, made a C$1.4 billion offer for Continental in December to acquire the Buritica gold mine in Antioquia, Colombia, which is expected to commence production in the first quarter from a high-grade underground operation.

Buritica is expected to produce about 250,000oz/y over an initial 14-year mine life at an all-in sustaining cost of about US$600/oz form a measured mineral resource of 1.4 million tonnes grading 13.7 grams per tonne and an indicated resource of 14.62Mt grading 10g/t, in addition to considerable exploration upside in the district.