Resolute Mining will pay US$12 million in cash and shares to cancel a 1.1% royalty payable on the first 1.4 million ounces of production from the Mako gold mine in Senegal. 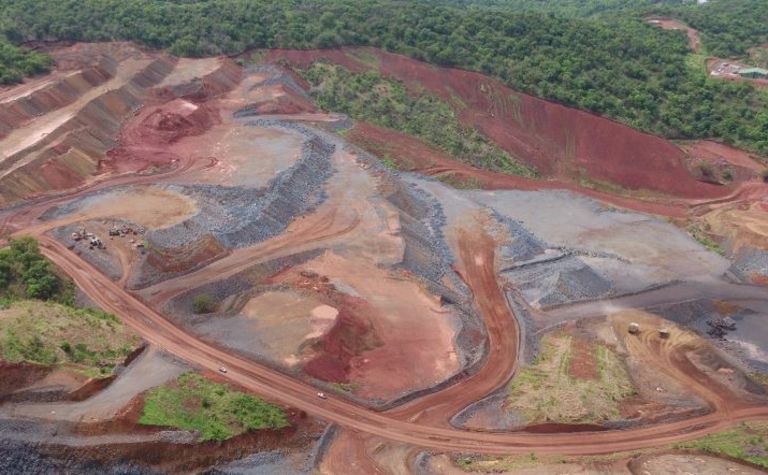 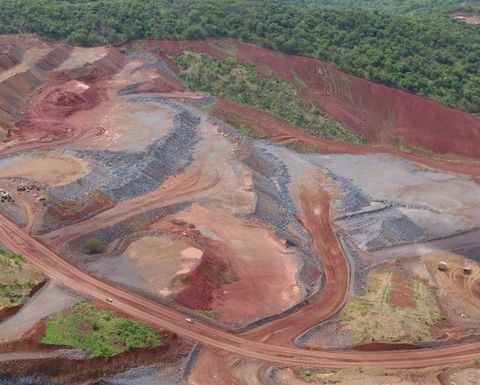 The royalty has been held by private equity firm Taurus Funds Management, which project financed the mine under former owner Toro Gold. Resolute acquired Toro and its flagship Mako mine in July 2019 for $274 million.

The terms of the royalty allowed its holder, Taurus, to demand a termination sum should Toro Gold come under new management. The figure of $12 million was calculated by multiplying future gold production with the spot price and royalty rate.

The company said the agreed terms for the removal of the royalty "will greatly simplify the refinancing process".

"Acquisition of the Toro Gold royalty will boost the future cash flows received by Resolute from Mako and further enhances our exposure to higher gold prices and future exploration success. We are working to simplify the company's capital and debt structure and the termination of this external royalty on sound financial terms is value accretive for Resolute," said Resolute's managing director and CEO John Welborn.

Resolute shares closed at A$1.17 yesterday, valuing the company at $1.06 billion.