Russia-focused Trans-Siberian Gold (TSG) forecasts production in 2020 will be up to 13% lower than in 2019. 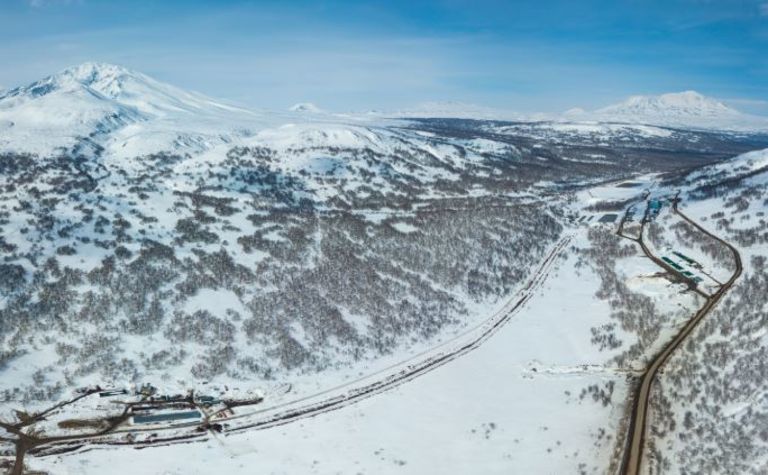 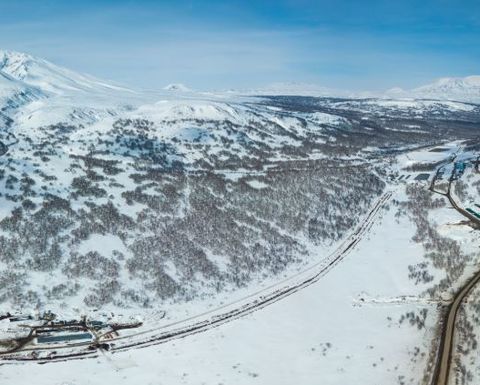 Trans-Siberian Gold's Asacha gold mine is located on the Kamchatka peninsula in Russia, 150km to the south of the port of Petropavlovsk

TSG's CEO Alexander Dorogov said the company's focus in 2020 would be expanding the resource at its flagship Asasha gold mine, located in Kamchatka in Russia's Far East.

"We plan to commence mining in the East Zone of the mine this year and as a result maintain stable gold production and cost performance," said Dorogov.

TSG saw its share price plummet early January after releasing an updated mineral estimate for Asacha which showed the total measured, indicated and inferred resource had fallen by 43% from the end of December 2018 to December 1, 2019. The total figure amounts to 312,558oz.

TSG pointed to areas of the mine in which it would not be able to operate due to stability issues or poor economics.

"In previous estimates, Seequent UK [who updated the MRE] have included some remnant areas of mineralisation around the periphery of the upper levels of the mine. However, following the collapse of the older workings on Main zone there is no longer any realistic prospect that these areas of remnant mineralisation can be safely recovered due to geotechnical instability," TSG said in a statement.