The water woes that have hindered production at Mexico’s highest-grade silver mine are seemingly a thing of the past after owner Excellon Resources this week reported record annual production for 2019. 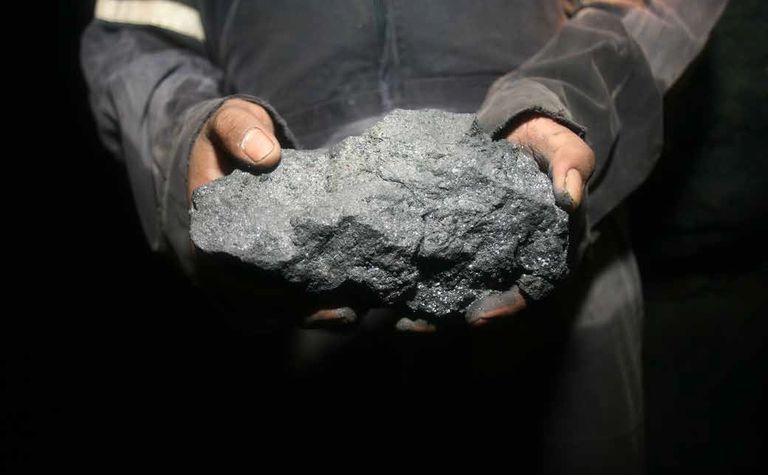 Toronto-based Excellon said full-year 2019 silver-equivalent output increased 4% year-on-year to two million ounces, with the solid operational performance underpinned by a 15% boost to silver production to 1Moz, a 13% increase in lead production to 6.1Mlb, and a 7% improvement in zinc output to 8.4Mlb.

CEO Brendan Cahill said a record 74,876 tonnes were mined at the 15-year-old Platosa operation last year, while the Miguel Auza mill, part of the nearby Evolucion project, processed a record 89,478t for the year from Platosa and Hecla's San Sebastian mine.

"[The mill performance is] demonstrating continued scalability in the milling operation. During the fourth quarter, flow sheet upgrades resulted in improved silver recoveries of over 91.7%. We expect zinc recoveries to further improve with ongoing upgrades," Cahill said.

The Platosa deposit, with resources based on grades of 1kg/t-plus silver, comprises several high-grade massive sulphide mantos hosted in permeable limestone that Excellon has mined since 2005. By 2007, as mine workings extended below the local water table, the company began an intensive programme of reactive grouting and pumping to control and prevent water inflows.

This programme was effective in managing inflows, but was time, labour and cost intensive, which historically limited production to less than 200t/d.

Excellon commenced the second phase of a mine optimisation plan during the second half of 2017, including long-term expansion of the dewatering system.