A steep 19% drop in demand for gold during the December quarter to 1,045 tonnes capped off a year of contrasting narratives for the yellow precious metal, the World Gold Council’s latest Gold Demand Trends report says. 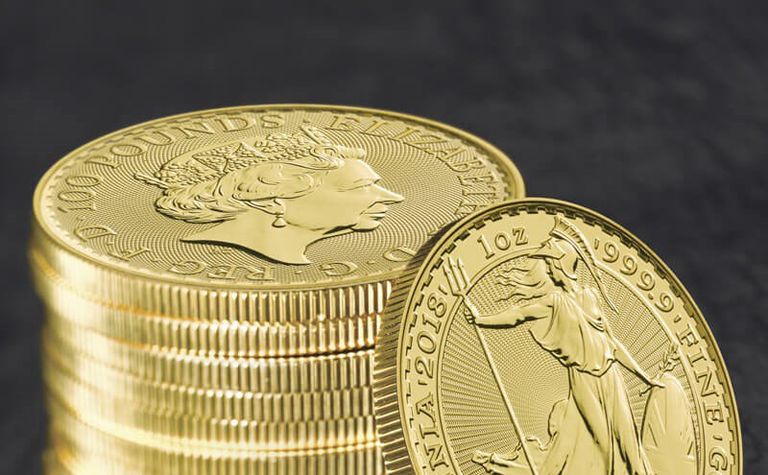 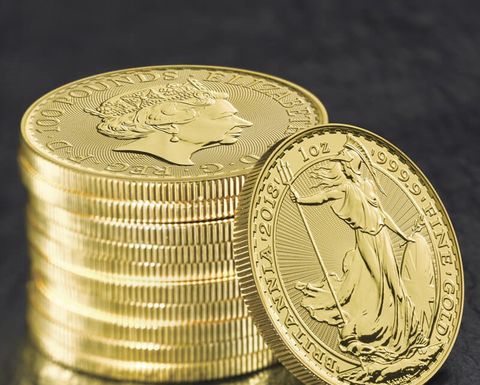 For 2019, total demand fell 1% to 4,355.7t as significant gains in investment flows into exchange-traded funds and similar products was matched by a price-driven slump in consumer demand.

Two main contributors to the year-on-year drop were jewellery and physical bar demand, both of which reacted to the higher gold price. In US dollar value terms, the drop fourth-quarter demand was much shallower - down just 3% to US$49.7 billion.

According to the report, 2019 was broadly a year of two distinct halves entailing resilience and growth across most sectors in the first half, which contrasted with widespread year-on-year declines in the second.

Global demand in the second half was down 10% on the same period of 2018 as year-on-year losses in the December quarter compounded those from the prior quarter, notably in jewellery demand and retail bar and coin investment.

China and India held sway over global consumer demand. Together, the two gold consuming giants accounted for 80% of the year-on-year decline in the December-quarter jewellery and retail investment demand.

Central bank demand also slowed in the second half, down 38% in contrast with the first half's 65% increase. This was partly attributable to the sheer scale of buying in the preceding few quarters, nevertheless boosting annual purchases to "a remarkable" 650.3t, the second highest level for 50 years.

ETF investment inflows bucked the general trend. Investment in these products held up strongly throughout the first nine months of the year, reaching a crescendo of 256.3t in the third quarter. Momentum then subsided, with inflows slowing to 26.8t (-76% year-on-year) by year end.

Technology saw modest declines throughout the year, although electronics demand staged a minor recovery in the December quarter.

The WGC said the annual supply of gold increased 2% to 4,776.1t as recycling and hedging boosted the figure, with mine production slipping 1% to 3,436.7t.

With the gold price needle set to move higher this year, the report sees no let up of the existing pressures on the jewellery and physical retail sectors. Significant consumer market India is also undergoing change this year as the jewellery sector prepares for mandatory hallmarking of goods and the introduction of gold delivery standards for bullion.

Effective from January 15, 2021, hallmarking will become mandatory for all gold jewellery sold as 14K, 18K or 22K, which could put a further dent in demand should high metal prices prevail since there are charges that has to be paid to get the jewellery hallmarked.

There is also an optimistic outlook for demand growth from technology, as seen in a recent data point in the wireless sector. In the September quarter, year-on-year gold usage jumped an estimated 30-40%, driven by a rapid rollout of 5G infrastructure.

The grades mined, recoveries and average throughput were all better than planned

Consumer demand for gold to remain low in 2021, says WGC