Dominican Republic-focused Unigold (TSXV: UGD) says its latest drilling results, which include 43m at 3.04g/t gold, are continuing to demonstrate the potential of the Candelones system at its Neita concession. 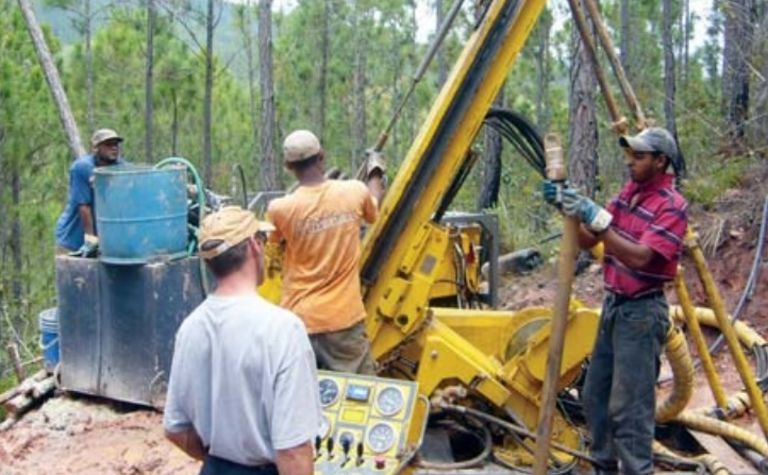 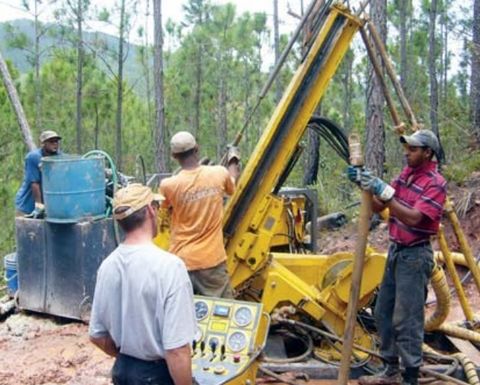 Earlier drilling by Unigold at Candelones in the Dominican Republic

Unigold had announced plans to drill through Christmas after a reporting a series of robust results, following an "outstanding" start to its 2019 drilling with assays including 58.4m at 4.05g/t gold and 0.4% copper.

Its works programmes had been suspended in late 2016 as it started a renewals process for the concession, with Unigold receiving the necessary approvals in 2018.

The company had outlined a C$2.5 million, 20,000m exploration programme in October after gaining backing from Eric Sprott in a $3.25 million raising at 10c per unit.

The project has a 2013 2 million ounce inferred resource and a 2015 updated, inferred underground  sulphide resource comprising 894,000oz of gold and 41 million pounds of copper for the Candelones Extension deposit.

Chairman and CEO Joe Hamilton said the company was excited about upcoming metallurgical testing on four 150kg bulk samples, with results expected in the second half of this year.

"No comprehensive metallurgical testing has been conducted on the higher-grade mineralisation that we are currently intersecting in our drilling," he said. 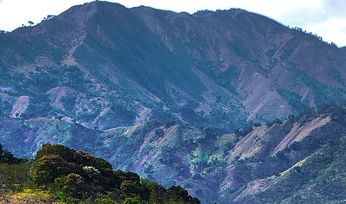 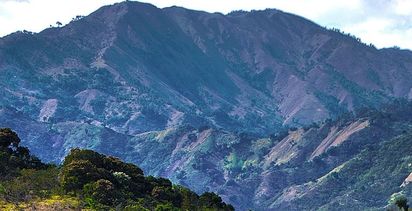