Canadian project developer Novagold Resources says the Alaska Department of Natural Resources has granted it more of the required permits to build infrastructure for the Donlin gold project, which it co-owns equally with Barrick Gold. 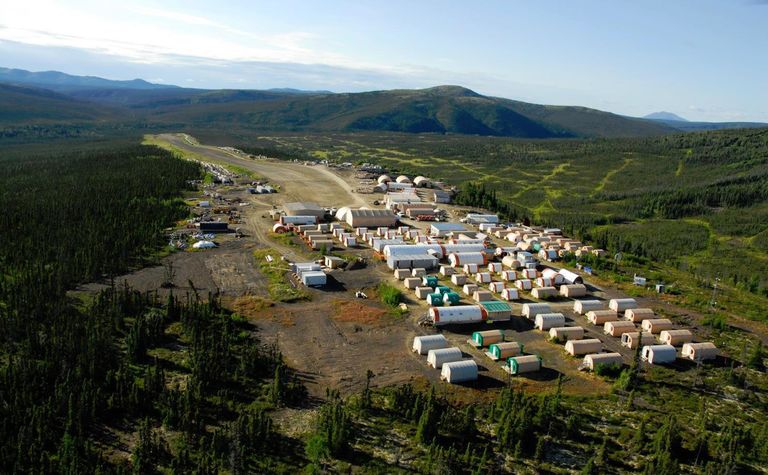 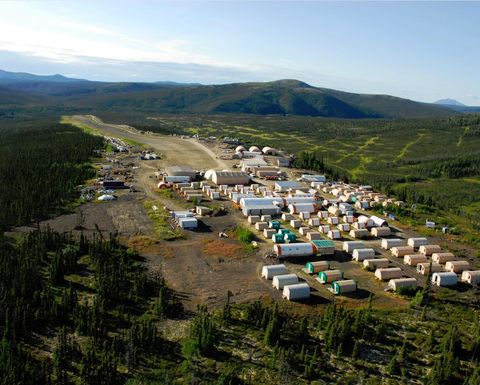 The Vancouver-headquartered company said it had received the final state right-of-way authorisation for a buried natural gas pipeline and final authorisation of the easement, land leases, land use permits and the material site for proposed transportation facilities, as well as an easement for a fibre optic cable on state lands.

"We are very pleased to see the issuance of key transportation and energy infrastructure approvals for Donlin Gold," said CEO Greg Lang. "These final state land authorisations are important for the advancement of Donlin Gold."

The company said a proposed 500km natural-gas pipeline would be 35cm in diameter, typically buried at one to two metres depth, providing a reliable natural-gas supply regardless of weather or season to support power generation at the site.

Receiving the latest right-of-way permits are the latest in a growing list of Donlin Gold's permitting approvals, including the jointly issued federal record of decision received in August 2018. Others include the water discharge permit, the major source air quality permit, waste management permit, reclamation plan approval, and fish habitat permits for the mine site and transportation corridor.

Donlin Gold is considered one of the largest known high-grade openpit gold deposits in the world. Once in production, Donlin Gold is expected to produce an average of more than 1Moz annually over a 27-year mine life.

The company's New York-quoted equity (NYSE American:NG) advanced more than 2% on the news on Thursday to $9.06, which capitalises it at $3 billion.