Canada’s AJN Resources has signed a memorandum of understanding with Société Minière de Kilo-Moto SA (SOKIMO) to acquire rights in several gold projects in the Democratic Republic of Congo, including Barrick Gold and AngloGold Ashanti’s Kibali mine. 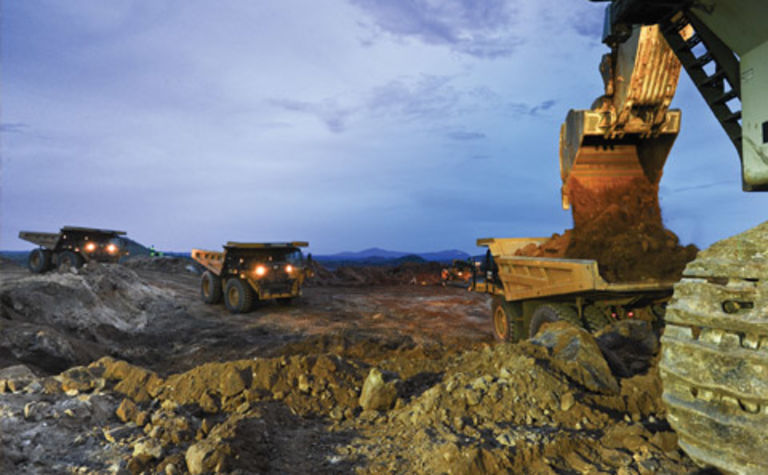 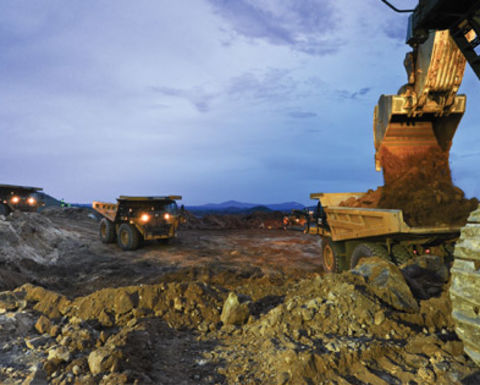 The world-class Kibali gold mine in the DRC

AJN is planning to raise C$20 million, after which it will issue 60% of its post-raising capital to state-owned SOKIMO as consideration for the rights.

AJN had previously been focused on the Salt Lake lithium project in Nevada.

Well-known resources entrepreneur Klaus Eckhof is president and CEO of AJN, and will receive a 3.5% finders' fee.

His daughter Sheena Eckhof is also on the board along with Mark Gasson (also chief financial officer), and AVZ Minerals executive director Nigel Ferguson.

Ferguson will resign once the deal is complete to make way for two SOKIMO nominees.

"With our management's track record in the DRC, we believe that we are close to delivering a portfolio of gold projects which underpin the making of a significant new gold player in DRC," Klaus Eckhof said.

"We believe that not only do the six gold projects contain excellent potential for further gold mineralisation, they also have the potential to alleviate poverty in the area though job creation within the local community. We note that the adjacent Kibali gold project employs 1,400 DRC nationals and 2,800 DRC contractors and that $38 million was spent on local contractors during Q1, 2019."

AJN had $1.2 million cash at the end of October and will raise an interim $2 million at 40c per share for working capital, as well as $1.2 million via a convertible debenture financing.

Due diligence by both parties is expected to be completed within 90 days.

CMOC selling stake in DRC mine to CATL