Nevada-focused Canadian project developer Gold Standard Ventures has published the results of an updated pre-feasibility study for the South Railroad segment of its Railroad-Pinion project in the Carlin Trend. 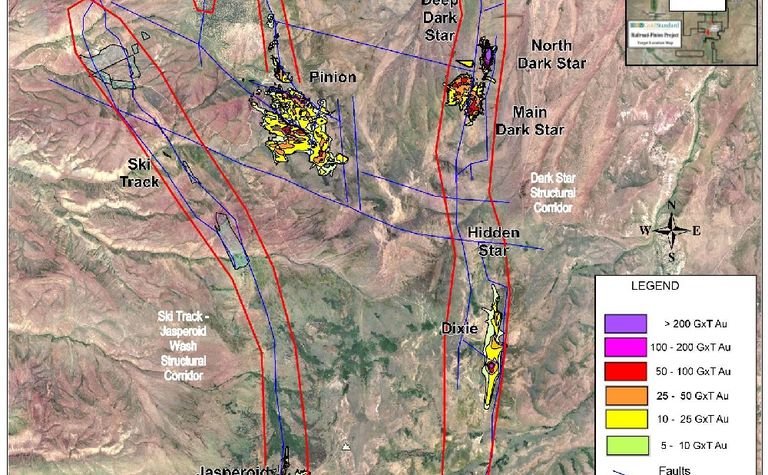 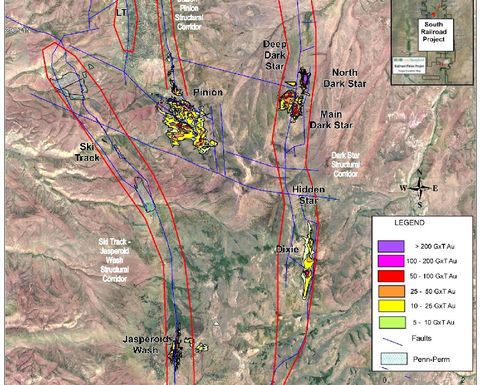 The second PFS on the project outlines development of the Dark Star and Pinion deposits, considered the largest undeveloped oxide deposits in the Carlin Trend, at an initial capex of US$132.9 million. The initial development would result in expected annual production of 115,250oz over an eight-year mine life, at all-in sustaining costs for the openpit, heap-leach operation at US$707/oz.

The company reported strong financial metrics for the development, including an after-tax net present value, at a 5% discount rate, of $265 million and an internal rate of return at 40%. These metrics reflect improvements from the original NPV figure of $241.5 million and an IRR of 27.8%, respectively.

"We are very pleased to see the substantial improvement in project economics in this second PFS," said Jonathan Awde. "Project design is an iterative process and we expect to see further improvements as we proceed with our development plans."

He said the 2020 drilling programme would focus on extending the mine life through the potential conversion of inferred resources at Pinion, and other satellite deposits, to the measured and indicated categories, and step-out exploration would test new geologic interpretations at Dark Star.

Key changes include switching to a lease-to-own equipment strategy, an optimised mine design as well as increased costs to account for on-site power generation from liquefied natural gas.

Next steps entail finalising the permit applications to the Bureau of Land Management for an environmental impact statement for South Railroad.

Gold Standard shares (TSX:GSV) were trading 3% higher at C$1.00 in Toronto in the early afternoon on Tuesday, capitalising it at $278 million (US$210 million). The stock is still about 41% down from the year-earlier level, after trading between 78c-$1.70 over the past 12 months. 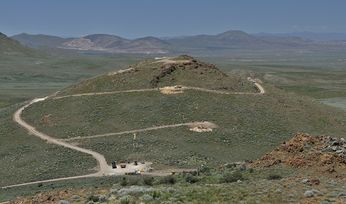 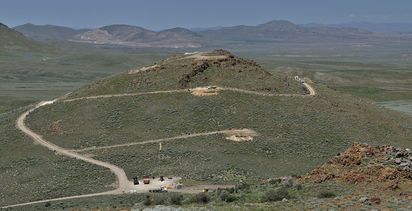