Silvercorp's mines in China to resume

Silvercorp Metals (TSX: SVM) said workers were returning to its two mines in China after both were approved this week by the respective local governments to resume operations, following a break extended due to the coronavirus. 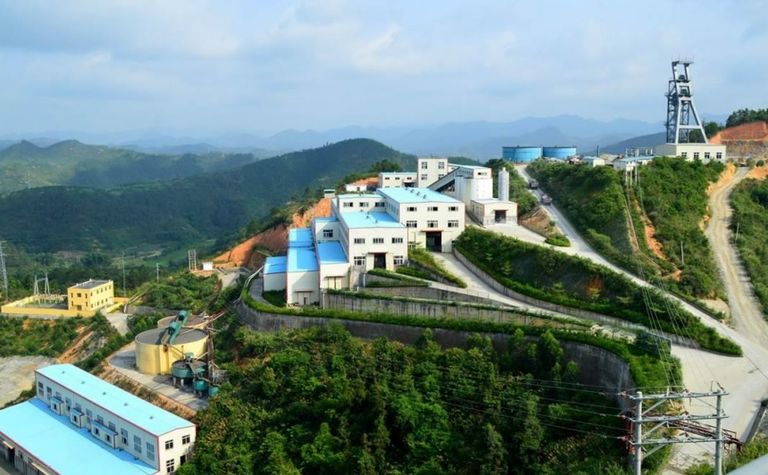 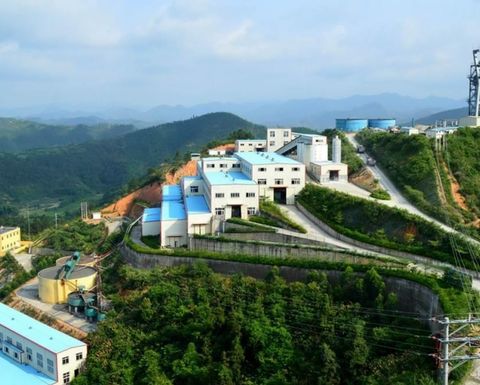 Silvercorp had suspended production on January 17 and was scheduled to restart on February 1 after the Lunar New Year holiday.

However China's central government extended the holiday to February 3 due to the coronavirus outbreak.

Silvercorp had earlier said it expected a restart date of February 10.

"The company expects to catch-up on the lost production time with shortened holidays in the future," it said on January 29.

Yesterday's brief announcement did not refer to guidance.

The company's guidance for the year to March 31 was 6.1 million ounces of silver, 65.1 million pounds of lead and 21.8Mlb of zinc.

Its flagship operation is the Ying Mining District in Henan province.

It also has the GC silver/zinc mine in Guangdong, and is looking to bring BYP in Hunan back into production.

The former lead-zinc mine was suspended in August 2014 but Silvercorp is focusing on BYP's circa 500,000 ounce gold resource.

It had US$155.1 million in cash and short-term investments at December 31. 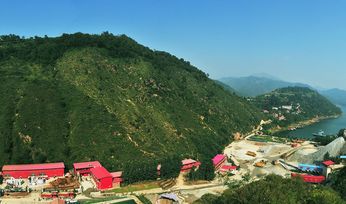 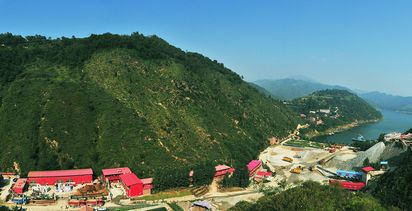 Silvercorp's star is on the rise

Which mining major will be hit hardest by coronavirus?

Perseus optimistic in the face of COVID-19 strain