Calibre Mining has started life as a producer profitably, reporting net income of US$920,000 for 2019 on revenue of $57.8 million from the gold mining operations in Nicaragua it purchased from B2Gold in the latter half of the year. 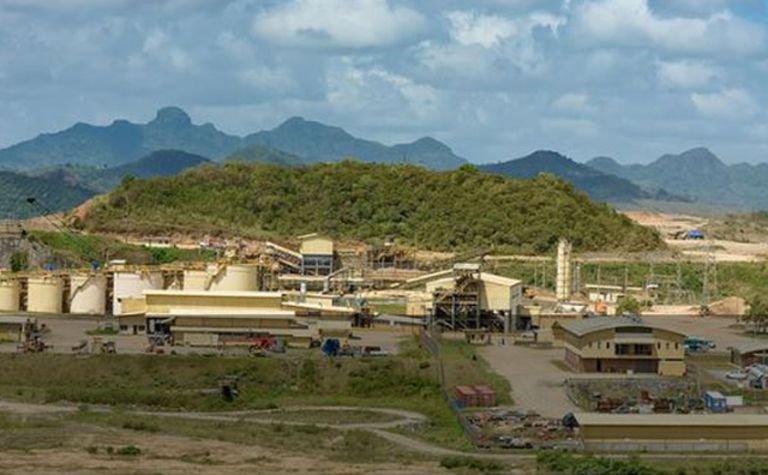 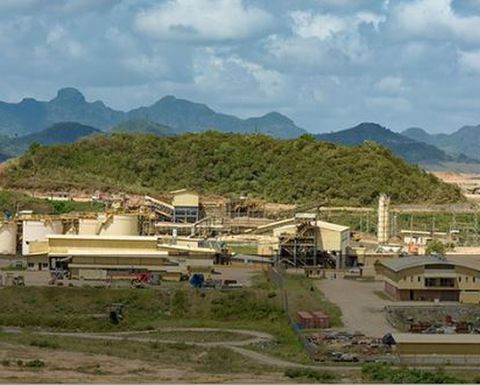 "Since closing the transaction with B2Gold in October 2019, I am very pleased with the team's accomplishments including delivering on guidance with production of 33,506 ounces at AISC of $959/oz. We continue to see opportunities for improved efficiencies as we integrate the two operations to maximise the value from our combined asset base," said CEO Russell Ball.

At El Limon, Calibre expects to continue generating its mill feed from the mines at Santa Pancha and LC Phase I. Stripping for LC Phase II has been ongoing with and will continue with the plan of exposing and milling LC Phase II ore in the second half of the year. Development of the Veta Nueva underground mine is also ongoing and will continue in 2020.

At La Libertad, Calibre suspended blasting at its Jabali underground mine as artisanal mining activities have caused localised ground instability. The company anticipates recommencing operations during the third quarter once relocation of affected households has been completed.

The company also idled one of the two ball mills at La Libertad as part of an efficiency review, reducing throughput to about 1.6 million tonnes per year (from 2.2Mtpy), focusing on higher margin production.

The company is ramping-up its drilling programme as it seeks to identify more mineralisation to extend the mine lives, with six drill rigs now active at the La Libertad and El Limon operations. It plans to invest about $13 million to expand existing resources through near-mine resource delineation and discovery drilling and $5 million on development at Pavon. Pavon will see 10,000m of drilling in 2020 while progressing the permitting process, environmental impact assessment, mine development and mine engineering.

Calibre plans to operate its mines and plants via a hub-and-spoke approach, reviewing supply chain synergies and optimising contracted services. With the focus on higher margin ounces, it will pursue opportunities to haul higher-grade ore from various sources, including Pavon, to fill surplus processing capacity at the La Libertad mill.

Shares in calibre Mining are trading at C89c, valuing the company at $292 million.

Rio to explore in Nicaragua through Calibre deals 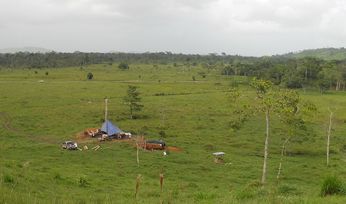 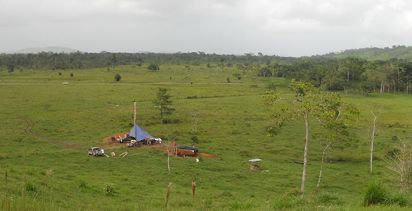