Wesdome Gold Mines has further extended the Kiena Deep A Zone down plunge at its Kiena Mine Complex, in Val d'Or, Quebec, as it works towards a resource estimate update later this year. 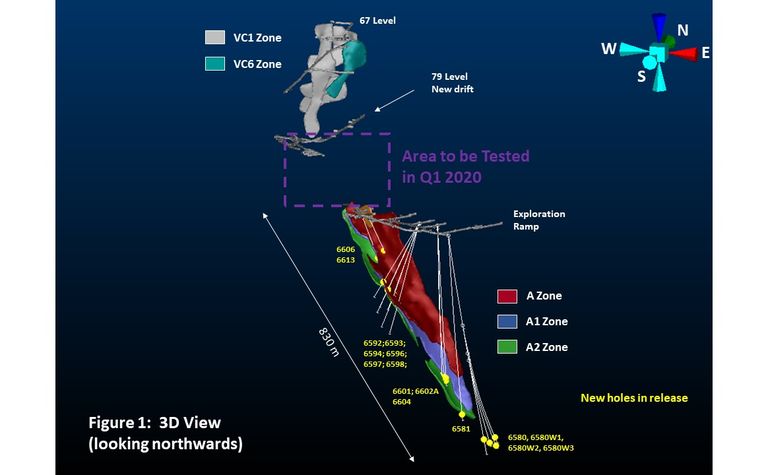 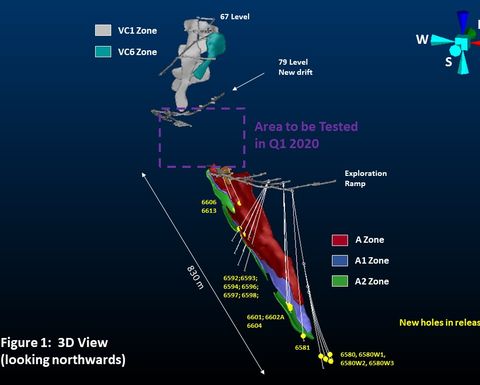 The Kiena Deep A Zone in Quebec, Canada

Recent drilling has extended gold mineralisation of the A Zone an additional 100m down plunge and it is now seen to stretch more than 830m. Drilling highlights include 10.5m grading 106.3 grams per tonne gold.

Some 40,850m in 136 drill holes have been drilled since the most current resource estimate. Seven underground drills are now in operation completing infill and plunge extension drilling of the Kiena Deep A Zone.

"We are extremely pleased with the recent infill drilling results from the Kiena Deep A Zone that continues to confirm the grade continuity and will be used to convert inferred resources to indicated resources in the updated resource estimate later this year," said president and CEO Duncan Middlemiss.

Wesdome also reported the 79 level drift, consisting of 576m of down ramp development and drill platforms, has now been completed and two drills have been mobilised to commence drilling of the potential up plunge extension of the Kiena Deep A Zone. This ramp will allow drilling of the down dip extension of the VC zones. It is interpreted that the VC zones are folded as they extend down plunge to connect with the Kiena Deep A Zone.

A new zone has also been discovered on the 79 Level between the S50 and VC zones. Wesdome believes any additional resources found in this area could greatly enhance the project restart time line and reduce initial capital investment.

A preliminary economic assessment is expected to be completed in the second quarter. The company plans to drill 75,000m and continue the down ramp development this year. In addition, metallurgical and environmental detailed studies are continuing and ongoing ventilation improvements are underway in preparation for a possible mine restart.

Shares in Wesdome Gold Mining are trading at C$10.03, valuing the company at $1.3 billion.

Tonnes and grade increase at Kiena Deep A zone 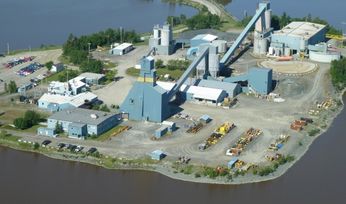 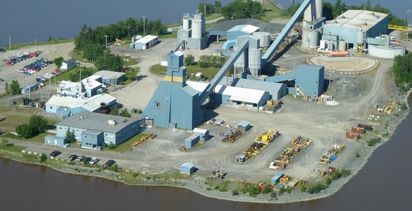