US-based precious metals producer Coeur Mining has announced the surprise temporary suspension of mining at its Silvertip silver-zinc-lead mine in northern British Columbia, which accounted for about 6% of the company’s 2019 revenue. 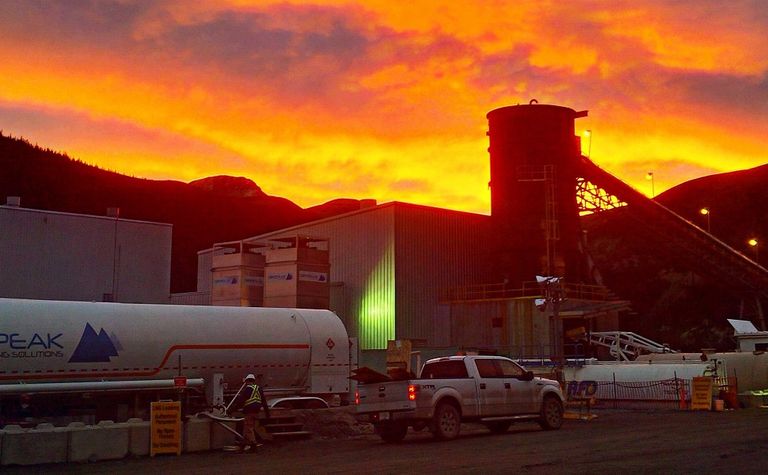 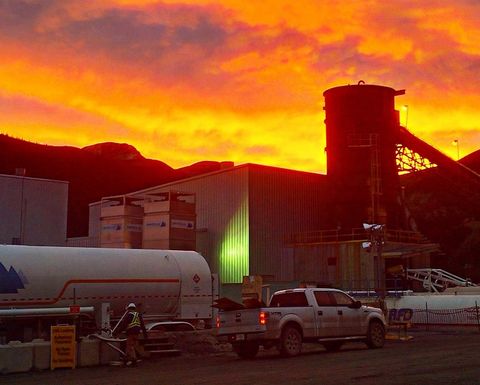 Coeur Mining has announced the surprise suspension of mining at Silvertip in British Columbia, Canada

Chief executive Michael J Krebs said the decision was driven by the strategic goal to increase the asset's long-term value. The move resulted in the company booking a US$251 million impairment charge on the underperforming asset it had acquired from private investor Denham Capital in 2017 for up to $250 million.

"While we have been successful in executing key projects and improving mill availability, the further deterioration in the zinc and lead market, particularly for spot concentrate treatment charges, represents significant headwinds to our ability to generate positive cash flow," Krebs said.

Chicago, Illinois-based Coeur expects to more than double the exploration budget at the mine this year to expand the high-grade resource and extend reserve life. The work will build on the exploration momentum of last year, which saw Silvertip's inferred resources grow by over 70% and its measured and indicated resources expand nearly 40%.

The company has also started work on a pre-feasibility study to evaluate a mill expansion, that could cost between $50-$75 million, which it believes will "significantly enhance Silvertip's economics".

Severance costs related to the mine suspension are expected to be between $5-10 million during the first half of the year, and quarterly care and maintenance will cost $6 million.

On the positive side, Coeur reported its third straight quarter of increasing free cash flow - $18.4 million for the period - 63% higher than the prior quarter.

December-quarter revenue was 36% higher than in the prior year at $195 million. The average realised gold and silver prices were about 16% higher year-on-year.

During the past quarter, Coeur sold 95,532oz gold, 3.3Moz silver, 4.1Mlb zinc and 4.3Mlb lead. All metals but the silver output was higher than in the year-earlier period.

Coeur has reported an adjusted net loss of $3.3 million, or a 1c per share, from continuing operations, compared with adjusted profit of $16.1 million, or 8c, in the prior-year quarter. The result was in line with analyst expectations.

Coeur said it had implemented a further series of zero-cost collar hedges on a portion of its 2020 gold production. As was the case with the previous hedging programme, the company said the structure allowed for downside protection against potential decreases in the price of gold, while enabling participation in the potential upside to a specified ceiling price.

Coeur earlier this week reported updated reserves and resources, with proven and probable reserves at the end of 2019 at 2.6Moz gold, 182.9Moz silver, 295.4Mlb zinc and 196.5Mlb lead. Coeur said gold reserves were lower year-on-year but silver reserves increased, mainly as a result of replacing depletion at Palmarejo, in Mexico, and conversion at Rochester, in Nevada.

Coeur's New York-quoted equity (NYSE:CDE) withstood the negative news on Thursday, closing up 1% at $6.30 per share, before falling nearly 5% in after-market trading to $6.03. The company has a market value of $1.51 billion.