Guyana Goldfields (TSX: GUY) has outlined further challenges, flagging an “ore supply gap” of up to six months this year and a funding shortfall. 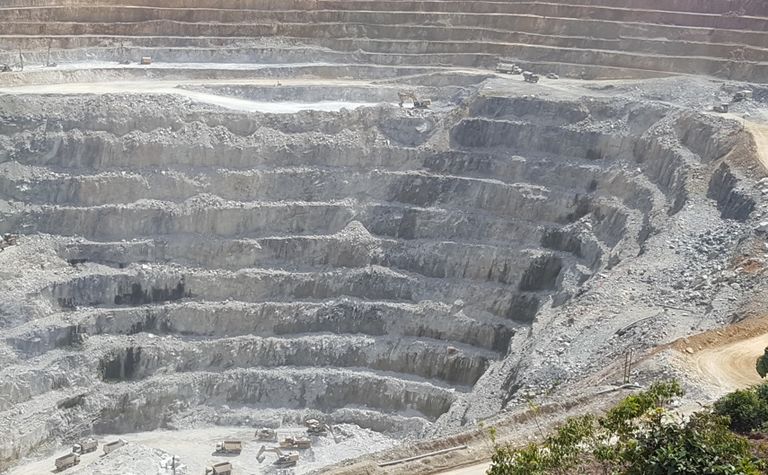 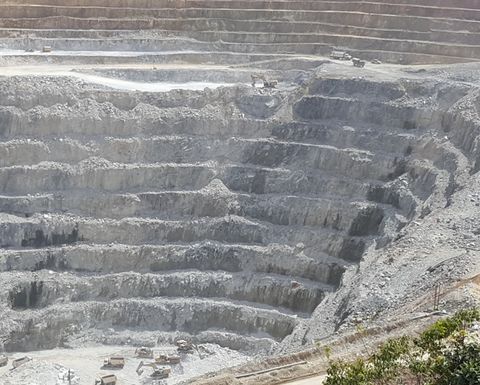 The company expects to release a comprehensive mine, production and cost review in March, to supersede both last year's controversial technical report which had cut 43% of reserves and subsequent mine optimisation plan.

"Gold output has been, and will continue to be, affected by an inability to achieve the aggressive waste stripping rates originally proposed in early 2019 as a result of very narrow pushbacks constraining and leading to small, congested mining areas," new president and CEO Alan Pangbourne said.

Guyana Goldfields said it had reviewed "a significant number" of mine plans and scenarios and concluded that waste stripping needed to be temporarily suspended to allow ore production from the bottom of the current pit.

Ore production would then "be interrupted for between four and six months", starting in the second quarter, as the company focused on waste stripping.

It said its objective of generating sufficient working capital and cash flow to cover operating requirements through 2020 was "no longer achievable" and it would need additional finance for the waste stripping and underground development.

"We continue to move toward the transition to underground mining, but we will need additional financing to cover a shortfall in cash flow from openpit gold production," Pangbourne said.

The former BHP, Kinross Gold and SSR Mining executive took on the top roles on January 1, after the company agreed to appoint a new CEO in April 2019 as part of a settlement with founder and ousted leader Patrick Sheridan who had called for an overhaul claiming C$1 billion in value had been lost since 2016.

Pangbourne said the company had engaged RBC Capital Markets as advisor for its review of strategic and financing alternatives and was pushing ahead with plans to develop the country's first underground mine.

The company also reported 2019 production of 124,200 ounces of gold, missing guidance, as it had warned in October due to reduced working faces, heavy rainfall and a work stoppage at its only operation, the Aurora mine in Guyana.

The miner had US$22.1 million and no debt at December 31 and planned to release its full-year financial results on March 30.