West Africa gold producer Roxgold has flagged lower output and higher all-in sustaining costs this year after mining a lower average head grade at Yaramoko in Burkina Faso pushed up its AISC and slashed net income in the 12 months to end of December, 2019. 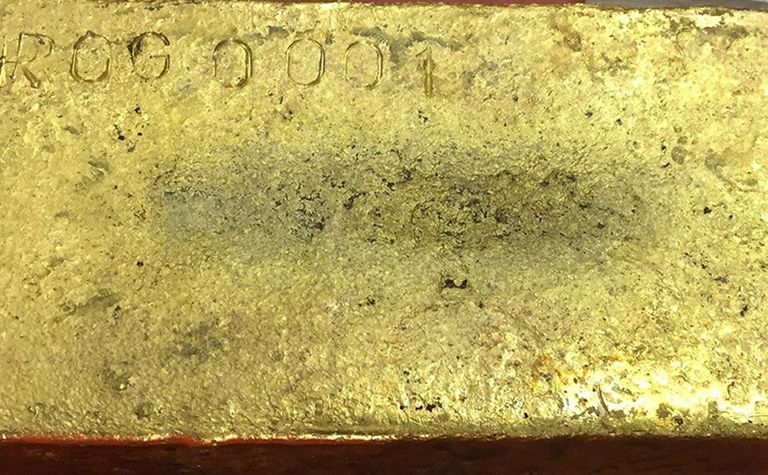 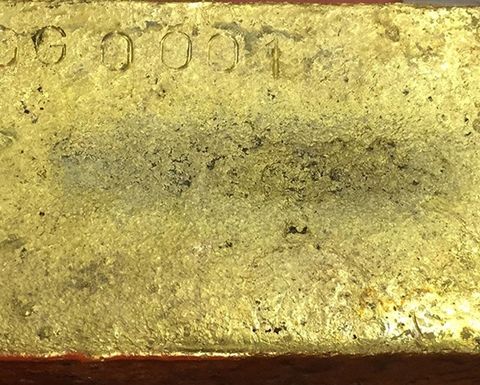 TSX-listed Roxgold (ROXG) acquired Newcrest Mining's Seguela gold project in Cote d'Ivoire for US$30 million last April and plans to spend $15-20 million in 2020 on exploration on Burkina's Hounde greenstone belt and at Seguela, and advancing Seguela through a preliminary economic assessment (June quarter) and then further economic study.

Roxgold reported updated indicated and inferred resources for Seguela of more than one million ounces in January this year.

It said development ore and costs of advancing the Bagassi South underground mine impacted average head grade from the site, and overall costs. Bagassi South achieved commercial production in September 2019.

Roxgold president and CEO John Dorward said Seguela had "become a substantial value accretive project for Roxgold" on the back of the resource upgrade.

"We are looking forward to an exciting 2020 as we rapidly advance the Seguela gold project," he said.

"The updated mineral resource announced in January 2020 underscores the potential for this project to deliver on our aspirations of being the next West African multi-asset gold producer.

"We are very excited by Seguela's significant potential, notably at the Ancien deposit which remains open at depth and along strike, as well as the potential within the Boulder-Agouti corridor and the additional 22 highly prospective targets that have been identified.

"At Yaramoko, we continued to see strong operating performance and cashflow generation.

It spent $25.3 million last year on 55 Zone underground mine development at Yaramoko, and about $18 million on pre-commercial activity at Bagassi South followed by $5.4 million of development in the December quarter.

The company reported a series of high-grade drill results from Boussoura, about 190km south of Yaramoko on the southern part of the Hounde belt, earlier this year and Dorward said this week Roxgold was looking forward to "growing the current mineralised footprint and setting up the potential for Roxgold's third high grade project".