Erdene Resource Development Corp (TSX: ERD) says securing a mining licence for its Altan Nar project is “another major accomplishment” in the development of the Khundii gold district in Mongolia. 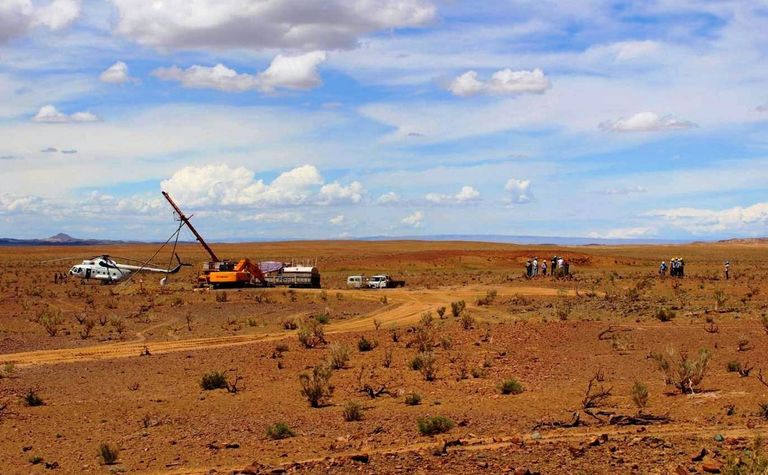 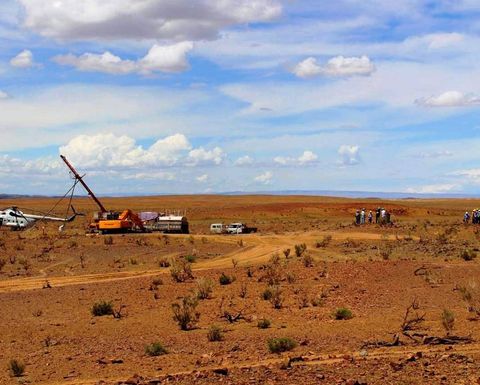 It follows the company being granted a mining licence for its Bayan Khundii gold project, about 16km away, in August.

The Altan Nar licence is also valid for 30 years with an option to extend for up to 70 years.

The project, which has an indicated 317,700 ounces of gold and an inferred 185,700oz, is expected to add to the mine life at Bayan Khundii, where a bankable feasibility study is underway.

Initial capex was put at US$40 million for Bayan Khundii in its prefeasibility study and at an incremental $2 million for Altan Nar in its updated preliminary economic assessment.

An exploration programme is expected to start in the second quarter.

The company has said it's targeting first production at Bayan Khundii in late 2021.