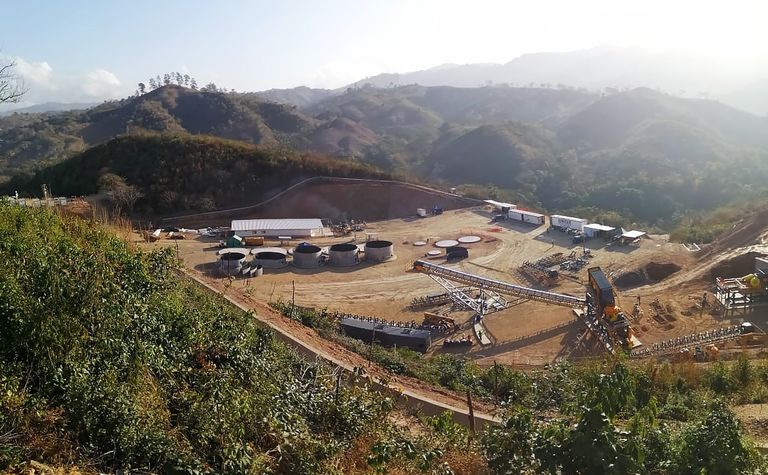 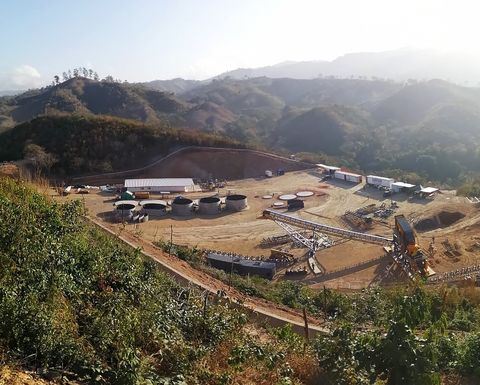 Las Conchitas is about 2.5km to the south of where the company is currently building a mine at San Albino, where Mining Journal recently participated in a site visit, and can potentially become a satellite deposit to feed the San Albino plant.

The 2020 Las Conchitas drilling programme aims to focus on zones of near surface, shallow dipping, high-grade gold mineralisation to delineate a maiden resource. Since 2019 Mako has completed 134 shallow drill holes for 10,644m at Las Conchitas.

Highlights in this release include 3.1m grading 32.73 grams per tonne in the Bayacun Zone discovered by Mako in 2019 at the southern end of Las Conchitas and 4km from the processing plant which is under construction.

"These results at the Bayacun Zone of Las Conchitas further support our thesis that the San Albino deposit is part of a larger high-grade, near surface gold system," said CEO Akiba Leisman.

"As we continue drilling, and as we gain invaluable information from mining the San Albino deposit to the north, we expect to advance Las Conchitas to the point where it can become our second area of mining over the next couple of years."

Bayacun is the site of an historical underground mine, which was last operated in the late 1800s. Previous sampling of what appeared to be an old stockpile near a tunnel in 2012 returned grades of 34.90g/t gold and 42.4g/t silver. Bayacun appears to be analogous to San Albino in terms of continuity, geochemistry and predictability. Drilling has returned holes containing visible gold with assays pending on these holes.

In February, Mako closed a US$15.2 million unsecured term loan from principal shareholder Wexford Capital to complete construction of the San Albino mine and plant. First gold pour is due late summer. Mining has commenced.

Shares in Mako Mining are trading at C35c, valuing the company at $204 million.

Mako to ramp up exploration as starts gold production