An auspicious milestone has been achieved by West African Resources with first gold produced ahead of schedule at the very promising Sanbrado gold operation in Burkina Faso. 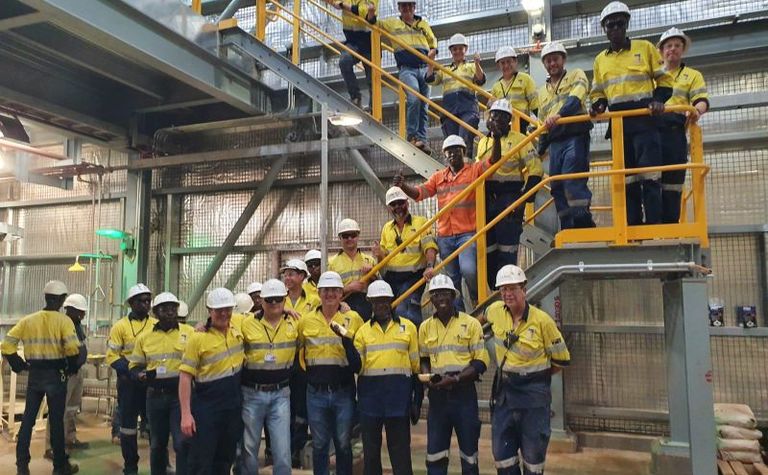 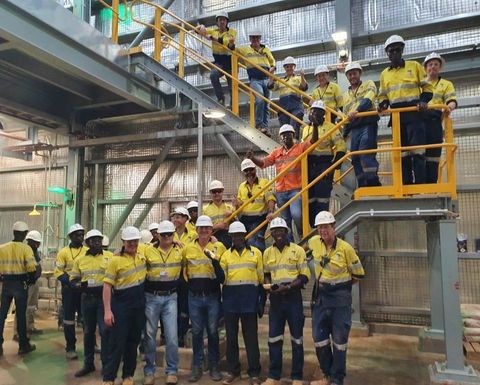 A 768 ounce bar was poured as plant construction and commissioning was completed, with 75,000t of ore grading 1.5 grams per tonne processed to date and 250,000t grading 1.5gpt of opencut ore currently stockpiled.

Underground development has also seen the first sub-surface ore mined, with stopes due to come into play in the third quarter.

The project is flagged to have average annual production over the first five years of 217,000oz gold and a 14-month post-tax pay back on US$186 million pre-production capital costs.

The project is expected to have all-in sustaining costs of less than $500 per ounce.

Founded and led by geologist Richard Hyde, West African Resources listed in 2010, with its discovery of the high-grade M1 South deposit a few years ago being the game changer.

Shares in West African Resources were unchanged at A45.5c in afternoon trade, capitalising the company at $410 million.