Northern Vertex Mining has received Arizona state approval for a third expansion of the Moss mine, which is expected to increase efficiencies that will “significantly reduce” operating costs. 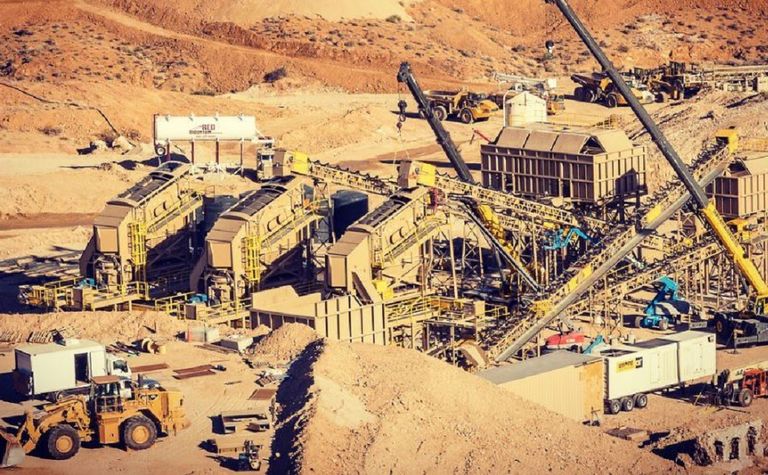 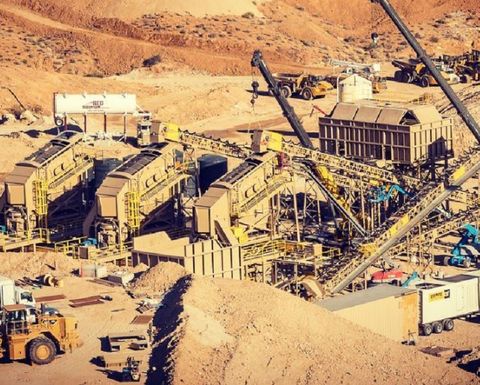 Subsidiary Golden Vertex said it was now allowed to expand current operations from its patented claims onto the surrounding unpatented claims on federal Bureau of Land Management managed public lands. The expansion along with its recently announced resource update is expected to significantly extend Moss' mine life.

"The expansion is a very important milestone for the company as it is expected to increase efficiencies that will significantly reduce operating costs at the mine. In addition, the expansion also allows for exploration drilling to be carried out in order to expand the current mineral resource and extend the mine life," said CEO Kenneth Berry.

The company said more infill drilling to depth had the potential to further expand the mineral resource in the West Pit area.

"The mineral resource further to the west of the area drilled in 2019 has the potential to increase with additional infill drilling," the company said.

The company financed and built the Moss mine during the bear market and production is increasing month over month with the target to reach 50,000oz gold-equivalent per annum.

Shares gained nearly 6% Thursday to C18.5c, capitalising the company at $46 million (US$32 million).

"We look forward to reporting our first gold pour"