Maya Gold and Silver (TSX: MYA) says it has completed an expansion to enable a 40% increase in production capacity at its flagship Zgounder silver mine in Morocco. 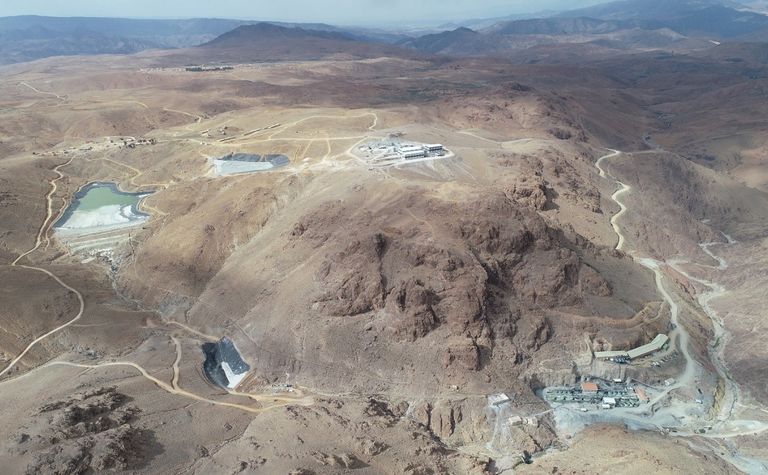 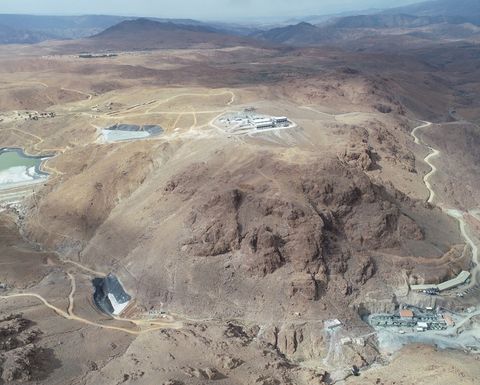 The company said it had also improved its processing and would expand towards selling enriched concentrate, as the strategy had an 81% higher net margin than the sale of refined ingots.

It said the addition of flotation cells took its concentrates from targeting 2,000g/t silver to being able to produce sought-after, enriched concentrates of up to 4,000g/t.

Chairman and CEO Noureddine Mokaddem said production costs had dropped 28% in 2019 to US$6.68/oz, a direct result of the 67% decrease in cyanidation costs thanks to the flotation enriched supply to the plant grading about 3,000g/t compared with mill feed of 278g/t in 2018.

"Not only have we gained an efficiency advantage, but the reduction of sodium cyanide usage is beneficial from an environmental and strategic supply perspective," he said.

"The introduction of flotation has therefore enabled a 75% increase of the metal ingots and silver equivalent concentrates sold in 2019," the company said.

The mine started commercial production just over 12 months ago and Maya said the expansion, funded by cashflow, increased production capacity from 500 tonnes per day to 700t/d.

The mine is owned 15% by the Kingdom of Morocco.

Mokaddem said last week the company was slowing down some of its activities at Zgounder and its Boumadine and Azegour exploration projects in Morocco in response to developing concerns around COVID-19.

The company had C$21.4 million cash at December 31 and four months' supply of chemical reagents, it said at the time.

Its share price has fallen from above $2 in January to a one-year low of 82c in February.