RNC Minerals has reported better than expected production at lower than planned cost for the second half of 2019, after acquiring the Higginsville Gold Operations in Western Australia in June last year. 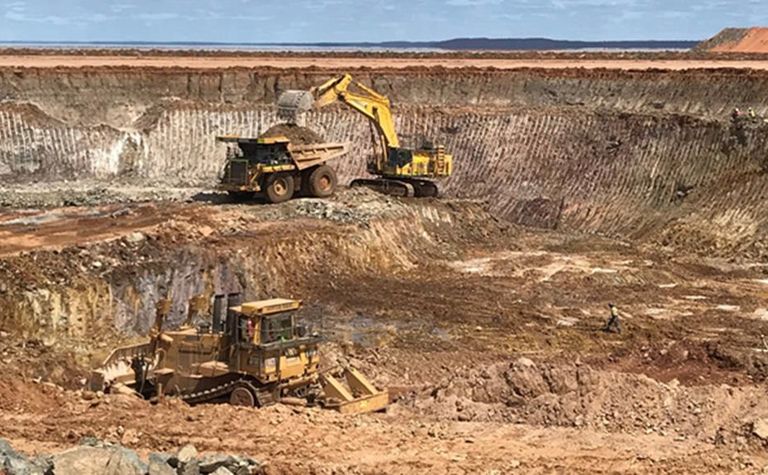 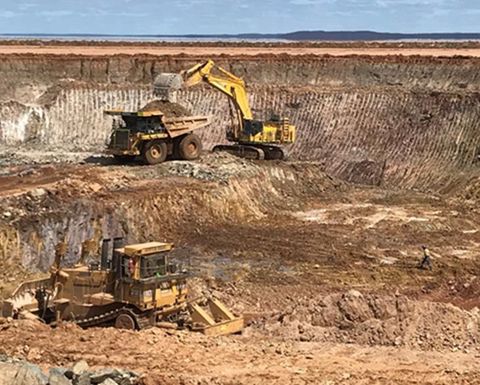 All-in sustaining costs were lower than guidance at US$1,144/oz. The company seems to have a better handle on costs in recent quarters, with a 4% AISC improvement on the prior-year December quarter and 12% better first six months of the year.

Headline earnings came in at C$15.9 million, or 3c per share for the full year, up 15% over 2018 and better than the consensus forecast for a full-year loss of 2c per share.

RNC reported further progress on improving Higginsville mill availability, achieving 97% in the most recent period, up from 93% in the previous three months.

The company says expansion opportunities exist at the three mines feeding the central mill, at Baloo, Fairplay North and Beta Hunt. RNC is working through openpit optimisation scenarios at Higginsville and plans to announce an updated life-of-mine plan later this year.

With operations "performing well" in the year to date, RNC said it remained on track to meet its production guidance of 90,000-95,000oz and US$1,050-$1,200/oz AISC, assuming no significant interruption in operations as a result of the Covid-19 virus.