Fiore Gold expects to publish a preliminary economic assessment for its Gold Rock project in Nevada, USA, “within days”, president and CEO Tim Warman said on a video broadcast. 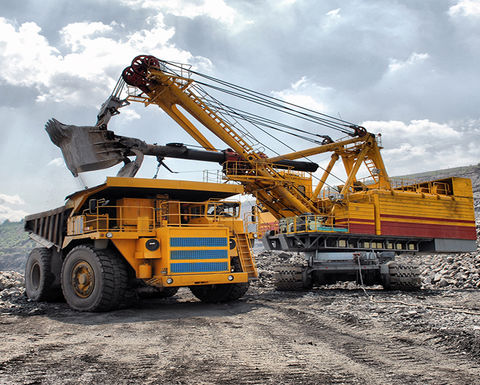 Warman said the company would then go straight into a feasibility study on the project, which is just 8km from its Pan gold mine, with a goal of commencing production in late 2022 or early 2023.

"Gold Rock is higher grade and has all its federal permits. It should be relatively simple to finance as it is essentially an expansion to a cash flowing asset rather than a standalone build," he said.

A development at Gold Rock would include an openpit mine and processing facility, but the loaded carbons would be trucked to the nearby ADR plant at Pan for gold recovery and doré production. It would also use Pan's assay lab and other infrastructure, resulting in relatively modest development costs.

Fiore has given guidance that Pan will produce 45,000-48,000 ounces of gold this year at an all-in sustaining cost of US$1,200/oz, which is expected to grow its cash position considerably.

Shares in Fiore Gold are trading at C47c, valuing the company at $46 million. 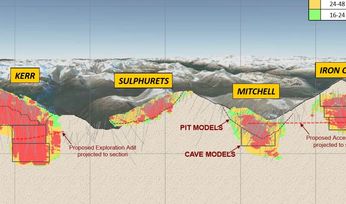 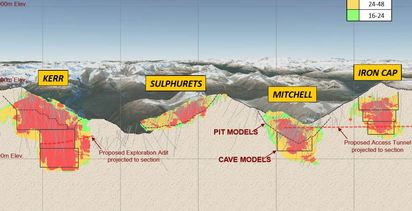 GR Silver to put economics on Rosario in 2022