Canada's Treasury Metals says it has completed about 9,000m of the proposed 15,000m drill programme at its Goliath gold project in northwestern Ontario, with results to date pointing towards "strong continuity" of mineralisation in the targeted initial mining areas. 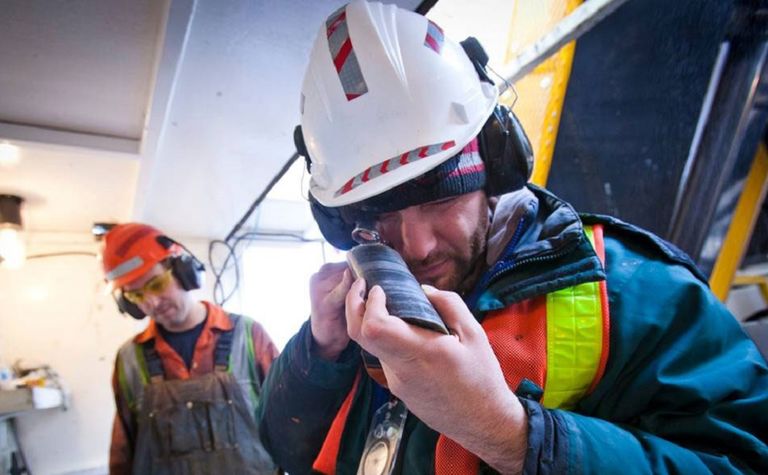 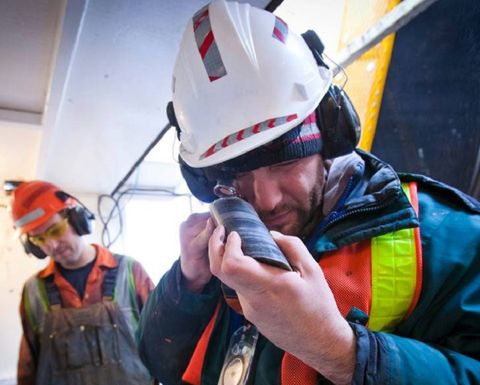 Treasury Metals is eyeing near-term permitting for Goliath in Ontario

The Eastern shoot of the Main Zone has also been a focus of the infill programme, with Treasury intersecting 4.8g/t gold over 9m, including 10.1g/t over 4m and 1.7g/t over 2m.

Treasury said the drilling continued to trace strong continuity of the mineralised zone in the proposed initial mining areas, which would boost measured resources and "highly increase" confidence in early mine planning.

More results will be reported as they come in, though the company said drilling had been suspended during the coronavirus pandemic.

Meanwhile, a second phase of soil gas hydrocarbon (SGH) sampling on about 5km of strike length east of the established Goliath deposit has identified a series of priority step-out drill targets that could add to the resource.

This work followed an orientation survey last year that captured the Goliath deposit and demonstrated the strong likelihood to vector in on new potential areas of gold mineralisation across the 50sq.km property.

"We are pleased to see that the SGH results are helping to substantiate our hypothesis that there are prospective new targets across our property, in particular the Nose of the large regional fold structure to the northeast of the deposit. Results like these give confidence that step out exploration is the next approach for us to grow our resource," said CEO Greg Ferron.

Treasury is currently navigating the permitting process for the project, for which a 2017 preliminary economic assessment calculated an after-tax NPV, at 5% discount, of C$305 million (US$215 million) with a 25% IRR, based on US$1,225/oz gold and $17/oz silver.

The planned C$133 million Goliath project is expected to produce 87,850oz gold and 160,000oz silver per annum over a 13-year mine life, with peak production expected to yield more than 100,000ozpa gold from years three to six. 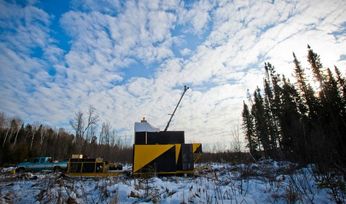 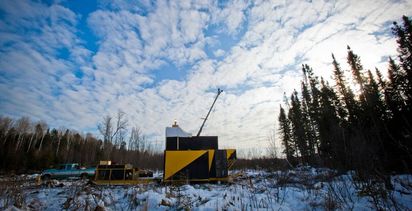