Marathon Gold has reported a pre-feasibility study for an openpit mining operation at its Valentine Lake gold project in Newfoundland, Canada. 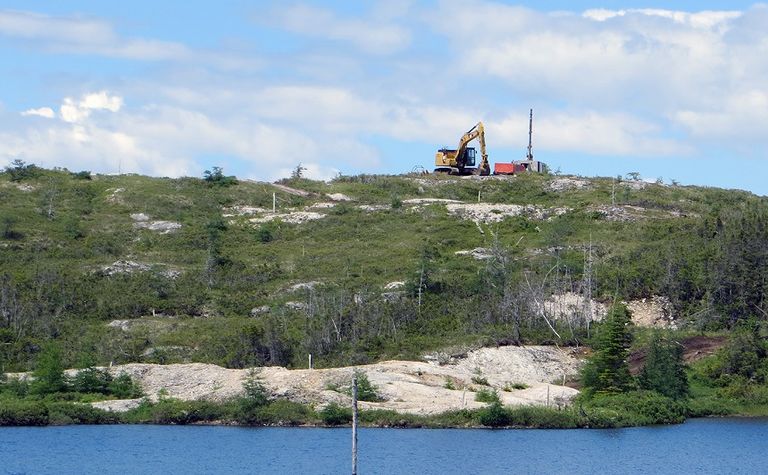 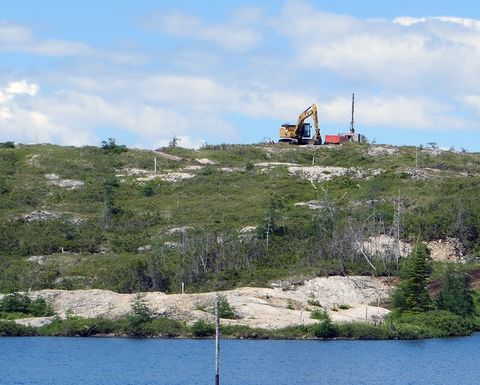 According to the PFS, over a 12-year mine life the operation would produce an average 175,000 ounces a year of gold in years 1-9 from high-grade feed and 54,000oz/year in years 10-12 from the processing of low-grade stockpiles with a life of mine all-in sustaining cost of US$739/oz following an initial capital cost of C$272 million.

"We have taken the approach of identifying the optimum starting point for mining at Valentine, emphasising highest rate of return and lowest risk, while recognising that the large resource inventory and extensive exploration potential along strike and at depth offers plenty of opportunity for mine life extension," said president and CEO Matt Manson.

The PFS contemplates openpit mining from the Marathon and Leprechaun deposits only. Ore with a cut-off grade of 0.70g/t will be prioritized for mill processing. Ore between 0.70g/t and 0.33g/t will be stockpiled for processing at the end of the mine life.

Each deposit will be developed in three phases, with the Marathon pit achieving a maximum dimension of 1,250m by 700m by 294m deep, and the Leprechaun pit achieving 1,050m by 650m by 306m deep. LOM strip ratios will be 6.7 at Marathon, 9.1 at Leprechaun and 7.6 overall. Dual-lane haul road allowances will support a diesel-powered mining fleet that will include 32 90-tonne payload trucks.

Marathon had $28 million in cash at the end of 2019 and will now focus on submitting its environmental impact statement and starting feasibility-level studies. 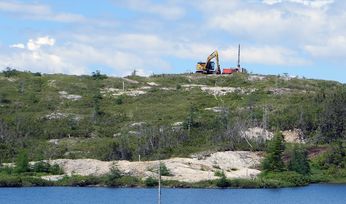 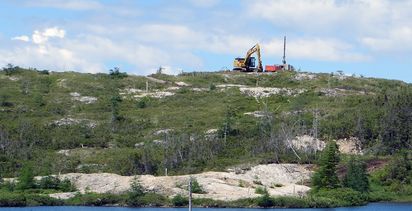 Resource update and PFS for Marathon in 2020

Marathon on the move