The share price of Toronto-listed GFG Resources more than doubled Monday after the company reported an 71.27 grams per tonne gold intercept over 8.5m, including a bonanza 511g/t over 1.15m. 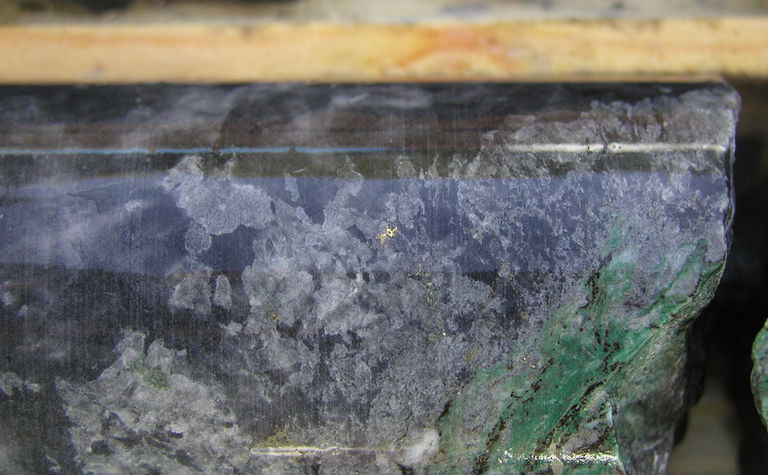 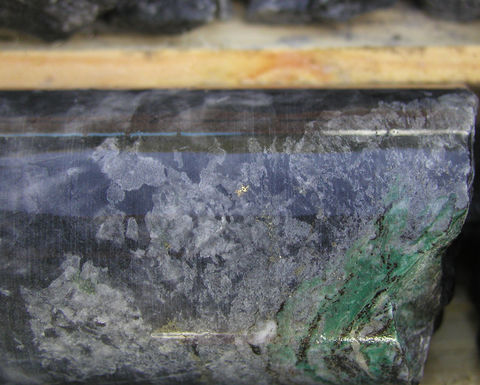 The company encountered the mineralisation at the fully owned Nib prospect, part of the Pen gold project 40km west of the Timmins Gold District.

Results are from seven holes completed during the first three months of the year for 2,751m, with drilling of the final hole on the HGM prospect nearly complete.

CEO Brian Skanderbeg said the intercept was the most significant for the 500sq.km project to date.

"This exceptional intercept along with the multiple mineralised intervals further downhole demonstrates that the Nib prospect has the potential to host a large-scale gold system. These recent results in combination with numerous significant intercepts at our other regional targets, validates our view that this portion of the Abitibi has the potential to host multiple gold deposits next to a world-class gold camp," said Skanderbeg.

The company first drilled the Nib prospect in 2018 and identified three distinct northeast-trending, mineralised zones returning 0.89g/t over 7m, including 21.26g/t over 1.7m.

Despite the low gold grade, the presence of visible gold in several zones of highly-altered rocks and a regional structural setting that includes sheared polymictic conglomerates similar to those in the vicinity of Newmont's Dome mine in Timmins, lead it to drill two holes this year.

The company expects to follow up on the Nib, HGM and Slate Rock prospects in a phase-two programme in the third quarter.

Kingston finds new life in Australia as a gold producer