Canada's Eldorado Gold has increased its March-quarter gold output by 40% year-on-year to 115,949oz, boosted by the Olympias mine in Greece achieving an 18-month production record. 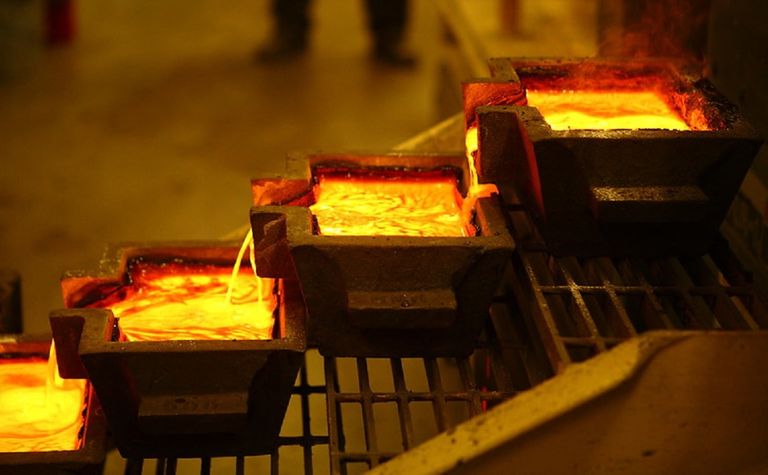 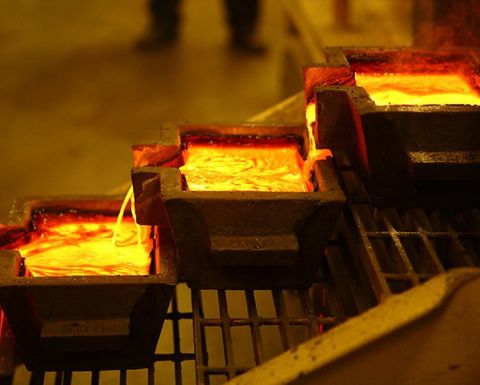 The only asset to underperform was Kısladag, in Turkey, where high rains led to increased solution volumes. However, production from the asset still increased 84% year-on-year to 50,176oz given the restart of mining on April 1 last year.

Vancouver-based Eldorado said the gold contained in excess solution would be recovered over the spring and summer months.

At Efemcukuru, also in Turkey, production dropped 11% to 23,239oz as expected owing to lower mined grades.

Production at the Lamaque mine, in Canada's Quebec, which has been suspended since March 23 to comply with the province's COVID-19 restrictions, rose 39% year-on-year to 27,353oz, with production largely unaffected in the first quarter.

Eldorado will report its financial results for the first quarter on April 30 after market close.