The world’s leading gold producer Newmont Corporation has followed through on a planned 79% hike in its quarterly dividend from US14c a share to US25c/sh despite uncertainty about future impacts from key operational suspensions due to the coronavirus. 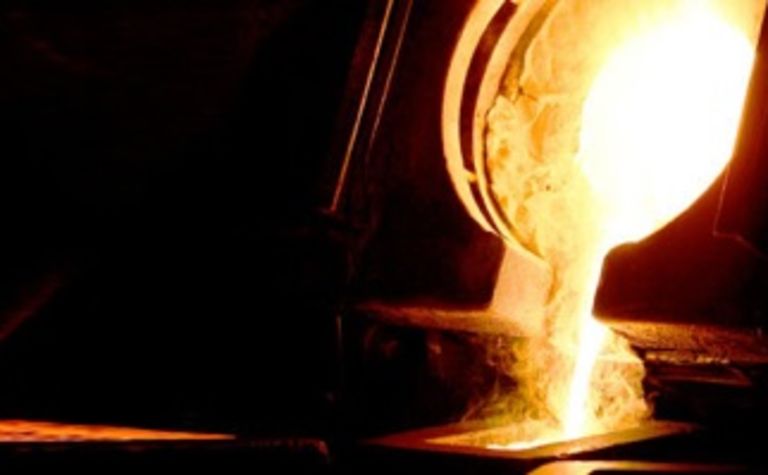 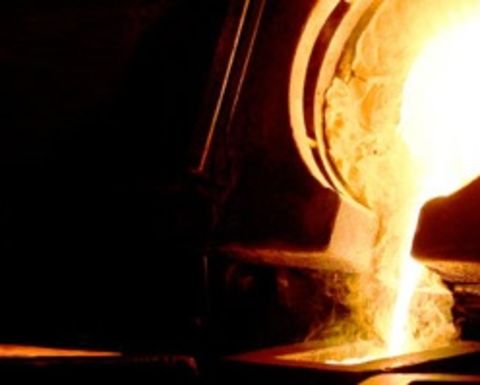 Newmont Corp has confirmed an annual dividend of US$1/share

The Colorado-based company announced in January it was planning to pay a higher dividend but won't commit beyond the current payout due to uncertainty about the ongoing impacts of measures to curb the spread of COVID-19.

Newmont CEO Tom Palmer told Reuters earlier this week the company was planning a phased restart of its North and South American operations as some governments declare mining an essential service and lift operating restrictions.

"I would expect we would be able to bring operations that have been on care and maintenance back into some level of production," Palmer said.

He said the company was talking with government officials in Peru and Mexico about economic and social impacts of mining shutdowns. Argentina president Alberto Fernandez, who imposed a country-wide lockdown in mid-March, has also moved to restart mines.

Transport restrictions are expected to continue to affect operations.

Newmont withdrew its full-year 2020 guidance in March after putting four of its mines on temporary care and maintenance. It said earlier this month it would scale back operations at Penasquito in Mexico after earlier winding back activities at Yanacocha in Peru.