Troilus Gold (TSX: TLG) CEO Justin Reid has described a “spectacular stand-out” drill result as one of the best ever at the company’s namesake project in Quebec. 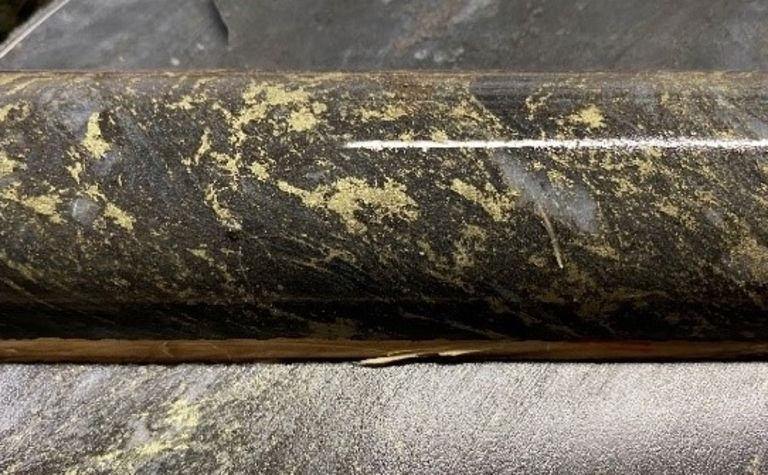 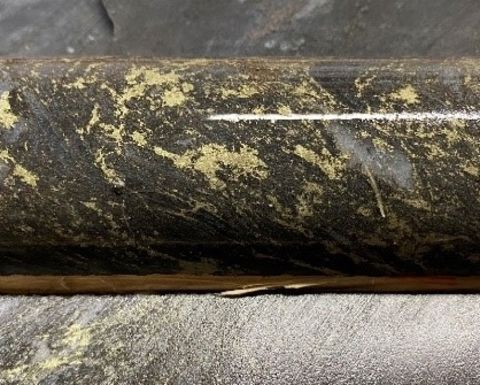 Troilus Gold hit 73m at 1.56g/t Au-eq at its namesake project in Quebec

The highlight from drilling at the increasingly important Southwest zone intersected 73m at 1.56g/t gold-equivalent, including 48m at 2.05g/t Au-eq.

Troilus said earlier this month it would delay a prefeasibility study on its gold project to instead complete a preliminary economic assessment including the new Southwest zone.

"We believe that the results we are seeing from the Southwest zone provide further evidence that the Troilus property has the potential to host a large, regional scale gold mineralising system and remains materially underexplored," Reid said yesterday.

The Southwest zone was discovered in December and lies 3.5km from the existing resources, which comprise an indicated 4.71 million ounces Au-eq and an inferred 1.76Moz.

The company raised C$12.8 million in February at 65c per share and 77c-$1 per flow-through share to advance Troilus.

It had said in March it did not expect the site shutdown, amid COVID-19 precautionary measures, to impact its PEA timeline.

Troilus shares have recovered from a one-year low of 42c in March to close at 75c yesterday, capitalising it at $66 million (US$46 million). 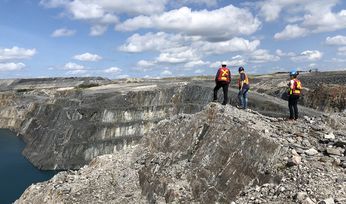 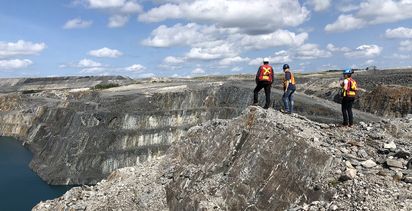