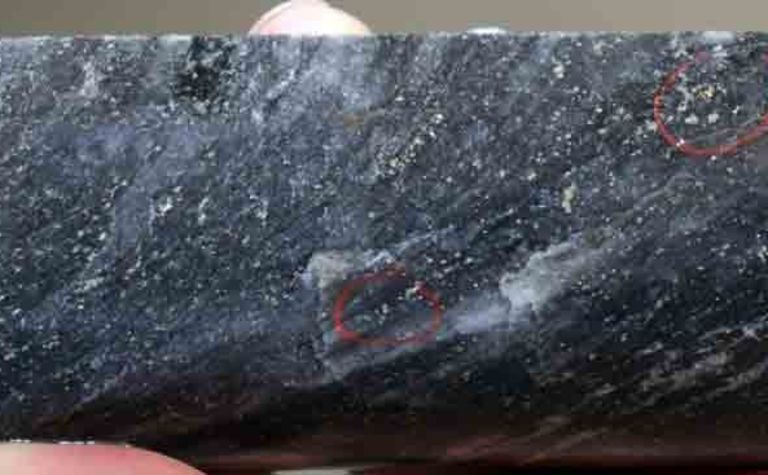 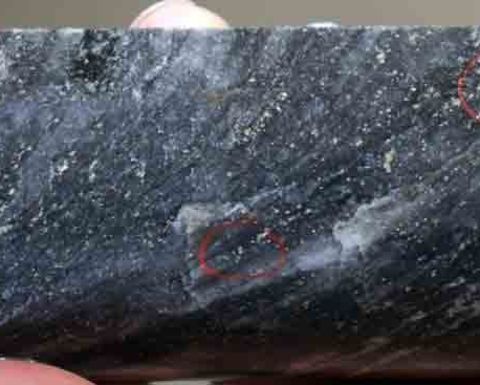 Hole BR-118, in a 150m gap in drilling at the LP Fault target, had intersected two significant mineralised intervals.

"As we approach the one-year anniversary of the discovery of the LP Fault and our 100th drill hole into this target, our sense of enthusiasm continues to build as the LP Fault continues to deliver robust gold results with more detailed drilling," president and CEO Chris Taylor said.

The company's reorganisation, including the spin-off of a 2% net smelter return royalty on Dixie into the new Great Bear Royalties Corp, is expected to take effect today.

The company is among the nominees for Mining Journal 2020 Explorer-Developer of the Year.

Great Bear shares spent much of 2018 around C50c before soaring to a seven-year high of $3.50 on the back of high-grade discoveries and backing from mining identity Rob McEwen.