Unionised workers have gone on strike at Kinross Gold Corporation’s Tasiast mine in Mauritania. 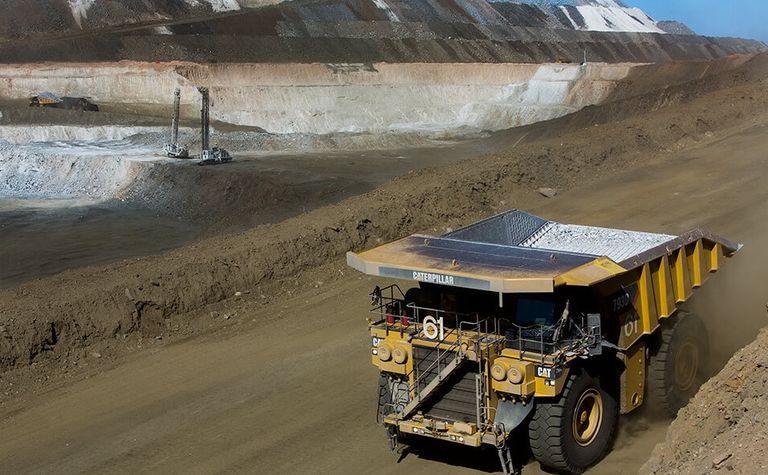 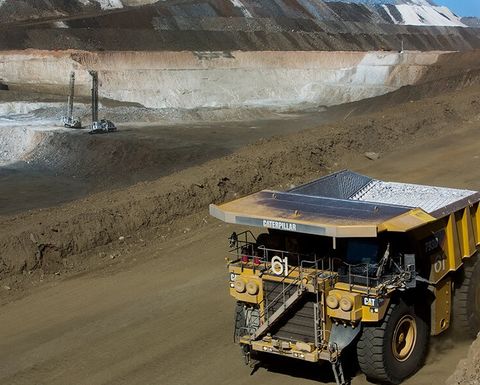 While it is unclear what workers' demands are, Kinross said it disagreed with the basis of the strike and sought discussions with staff delegates to resolve the matter. It said it was disappointed with the "opportunistic" course of action taken during the COVID-19 pandemic fallout.

Kinross said had complied with government COVID-19 mandates and had prioritised the health and wellbeing of employees. It was following the collective agreement signed just last November.

It is the fourth labour action at the mine since Kinross acquired Tasiast in 2010 for US$7.1 billion from Red Back Mining. The operation has been struggling to reach optimal production parameters for years, resulting in Kinross booking several consecutive multi-billion-dollar write-downs and undertaking a comprehensive mine redesign.

Tasiast produced 391,097oz gold-equivalent in 2019, 56% higher year-on-year as the mine benefitted from a phase-one expansion and a strong mill performance.

Kinross' US share price (KGC:Nasdaq) has more than doubled in the past 12 months to nearly US$7, gaining more than 40% in the past 30 days. It has a market capitalisation of $8.79 billion.

Strike at Glencore nickel mine in Canada