Global holdings in gold-backed exchange-traded funds have reached a new record level in April, with net inflows up by 5% to US$9.3 billion. 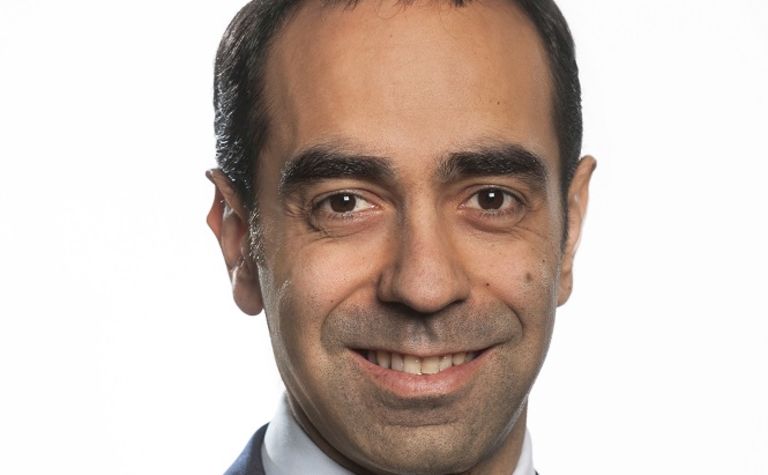 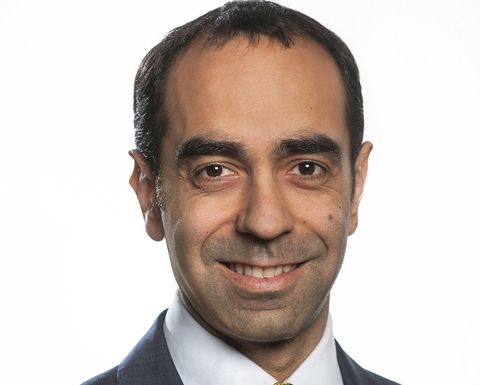 ETF funds added a further 170 tonnes of yellow metal to assets under management during the month, taking the total to 3,355t, the World Gold Council said Thursday.

"Continued record growth for gold-backed ETFs, despite some rebound in other asset classes, highlights that investors are embracing gold's role as a store of value and source of liquidity and returns," said WGC head of research Juan Carlos Artigas.

"The strong investment demand for gold is not surprising as gold has repeatedly proven itself as an effective hedge during complex and challenging market conditions, including the global financial crisis and the current COVID-19 pandemic. Gold has outperformed most major asset classes and is up 11% year-to-date - we expect this trend to continue as investors navigate ongoing market and social uncertainty and the impact of central bank intervention," Artigas said in a statement to Mining Journal.

The WGC said inflows had been strong and consistent in recent months, but not unprecedented. WGC data shows rolling 12-month inflows of 879t have just surpassed those of 2009 and 2016, while rolling six-month inflows are less than two-thirds of the 457t of inflows in the comparable periods of 2009 and 2016.

During April, North America was the continent with the most inflows, with ETFs adding 144t. Other increases included Europe at 20t; Asia adding 2.9t and other regions totalling 3.3t of inflows.

US-based SPDR Gold Shares was the ETF with the most inflows, adding 89.5t, while iShares Gold Trust added 31.2t, according to the WGC.

Switzerland was the only country with net outflows during the month as UBS ETF Gold sold 15.3t and Pictet CH Physical let go of 4.2t, the WGC said.