New producer Steppe Gold (TSX: STGO) has made its first gold and silver sales from its ATO mine in Mongolia as it investigates more than doubling production. 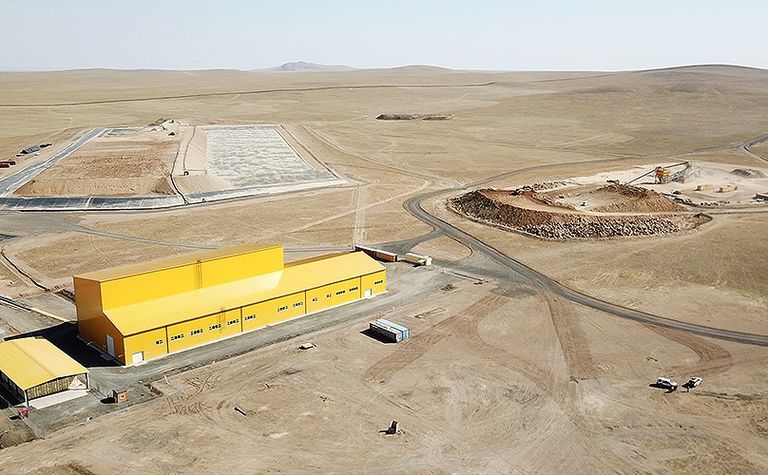 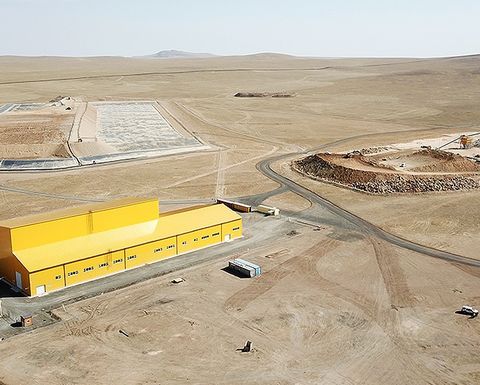 "In a very difficult business environment we have been able to reach this key milestone," executive chairman Matthew Wood said yesterday.

The company said the COVID-19 pandemic had not had a material impact on its operations and it was still expecting to produce about 60,000 ounces this year at cash costs of about US$500/oz.

Steppe said it had sold a total of 5,233oz of gold and 1,372oz of silver to date, in two separate deliveries to the Central Bank of Mongolia, generating cash flow before stream obligations of $8.5 million.

The company said it would put positive cash flow towards studies to expand the openpit and processing, with an aim to increase production to 150,000oz of gold per annum.

Steppe was congratulated in a joint statement on reaching the milestone by the Ministry of Mining and Heavy Industry and the country's Central Bank.

"We would like to applaud Steppe Gold for successfully commencing gold production at the ATO gold mine, which will positively impact the economy during this difficult period," the ministry said.

Steppe president and CEO Bataa Tumur-Ochir said the company had increased its mining rate and planned to increase gold and silver deliveries as it moved out of the ramp-up phase.

It had started commercial production in March at ATO, which it had acquired from Centerra Gold in 2017.

Steppe describes itself as Mongolia's premier precious metals company and said in January it was the first company to receive funding from the country's National Investment Fund PIF SPV.

Steppe shares spent much of the past 12 months below the C$1 mark but shot to a high of $1.73 last week.

They closed at $1.66 yesterday to capitalise the company about $76 million (US$54 million).

Feasibility study on expansion due soon