Great Bear Resources (TSXV: GBR) has continued to please investors as it announced the first deep drillhole at its Dixie project in Ontario had doubled the depth of the Dixie Limb zone and intersected the deepest, widest and highest-grade interval there to date. 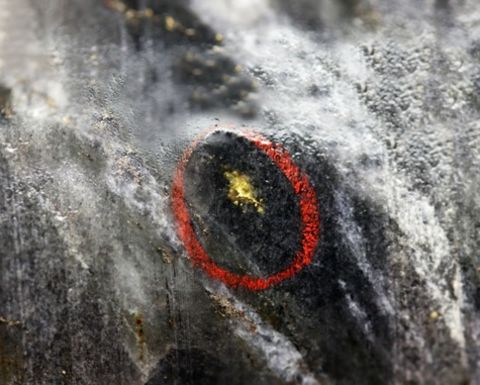 President and CEO Chris Taylor said the hole had also intersected new Hinge zone-style veins, which could represent extensions to the Hinge zone and added weight to the theory the two zones merged at depth.

"These results define a new, high-priority exploration target that has the potential to combine the predictable geometry of the Dixie Limb zone with the higher gold grades of the Hinge zone," he said.

The above result comes a week after Great Bear reported one of the longest, high-grade intervals to date from the project's LP Fault, including 104.15m at 2.67g/t.

It said further deep drilling was planned as part of its fully-funded, C$21 million exploration programme at Dixie.

The company is among the nominees for Mining Journal 2020 Explorer-Developer of the Year.