Newmont says forced mine closures because of the COVID-19 pandemic will result in 6% fewer ounces produced at 4% higher all-in sustaining cost than previously planned for 2020. 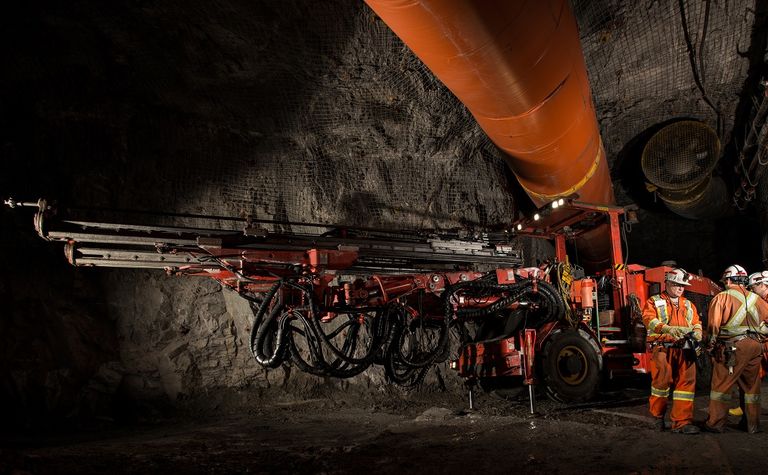 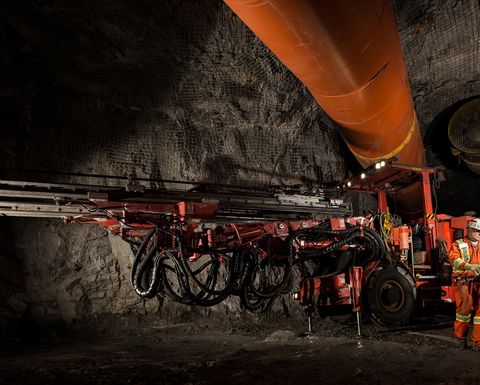 Newmont's Musselwhite mine in Canada is the last in its stable to remain on care and maintenance in the wake of COVID-19, as First Nation health concerns block its restart

The world's gold leader now expects attributable gold production to total six million ounces at AISC of US$1,015/oz, assuming all operations continue unhindered throughout the balance of the year.

Following an average of 45-day closures due to COVID, four of Newmont's operations which combined account for nearly 30% of production have now restarted. Production from Penasquito will ramp up from the start of June, while milling at Yanacocha has started with surface mining to begin by the end of May.

A safe restart of the Cerro Negro and Eleonore operations has begun with milling expected to start this week at both mines.

"Combined, these mines had been expected to produce 1.75Moz of gold this year (on a consolidated basis). Unit costs at each of these operations will be higher as a result of the lower volumes, but these restarts are a clear positive for the company," said Jefferies analyst Christopher LaFemina.

Musselwhite is the only operation remaining in care and maintenance and Newmont is fleshing out a safe restart plan with concerned neighbouring First Nations, following which conveyor installation is expected to restart over the coming weeks. The mine had been expected to produce 140,000oz this year, which represents 2% of the company's production.

The current quarter is expected to deliver the lowest company-wide output and highest costs in 2020.

Non-critical work at some projects has been deferred to 2021 resulting in a capex guidance cut of nearly 20% to $1.3 billion for 2020. The company's projects and exploration budget has been trimmed by 11% to $400 million.

General and administrative expense remains the same at $265 million.

LaFemina said the risk-reward trade-off for Newmont was slightly skewed to the upside, but he maintained a 'hold' rating, following the recent "very strong" share price performance.