Australian gold major Newcrest Mining believes it now has enough water to operate the Cadia mine in New South Wales for at least two years. 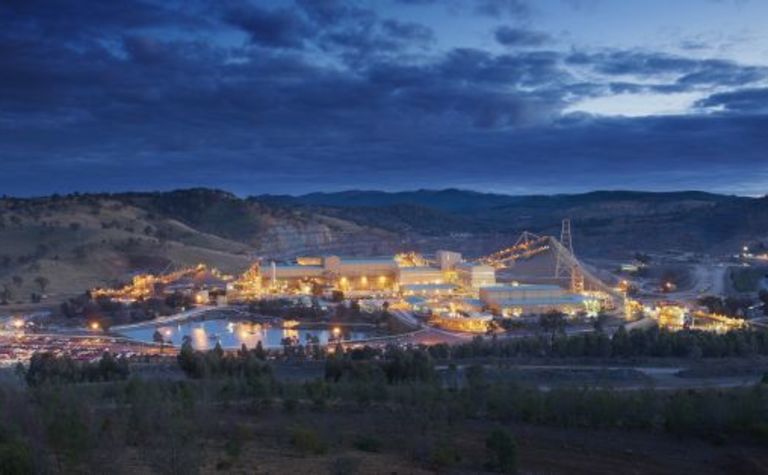 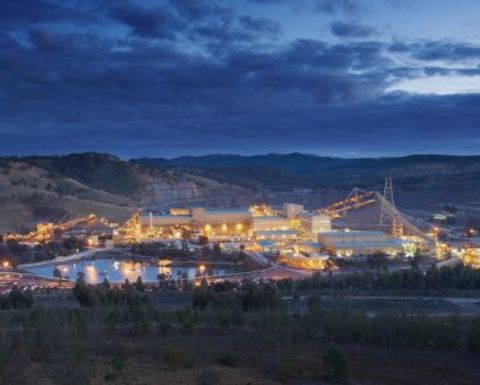 The Cadia gold-copper mine in New South Wales, Australia

The company had previously warned the mine could run out of water by as early as the end of June due to severe drought.

"Recent rainfall in the region and the purchase of water licences on the water trading market has resulted in improved levels of water being captured in onsite storage facilities," Newcrest said.

"Newcrest's latest internal modelling indicates that Cadia should have enough water to avoid any water-related production interruption for at least the next two years."

The company said it would pursue further water-saving initiatives.

Newcrest said late last year the mine had moved from 60-70% recycled water to 85%.

Cadia, near Orange, is one of Australia's largest gold mines. It produced 607,000 ounces of gold and 68,000 tonnes of copper at all-in sustaining costs of just US$156 an ounce in the nine months to March 31.

Miners will have to spend billions more on water desalination and treatment, Moody's has warned.