Unionised workers at the Tasiast gold mine in Mauritania have suspended their 2.5-week strike at the government’s request, Kinross Gold (TSX: K) said on Friday. 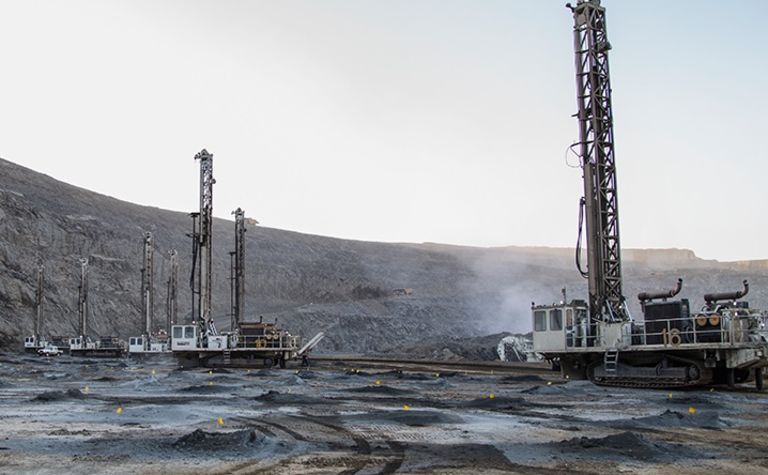 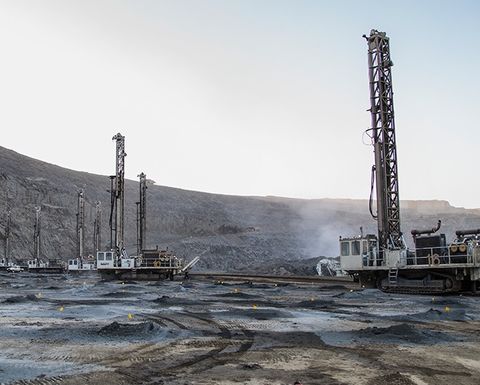 The workers had started strike action on May 5, which Kinross had labelled "an opportunistic course of action during the global pandemic".

It said it disagreed with the basis for the strike but did not specify the grounds.

It's the fourth labour action at the operation since Kinross' 2010 acquisition and the company said it remained open to discussions with staff delegates.

"The company has adhered to the three-year collective labour agreement finalized in Q4 2019, all applicable labour codes, and rigorously complied with all government mandates related to COVID-19 prior to the strike and will continue to do so going forward," Kinross said.

It said on Friday the shutdown was not expected to materially affect 2020 production nor the development of Tasiast's 24k expansion.

Kinross had withdrawn its 2020 production guidance, of about 2.4 million ounces gold-equivalent, in April as a precautionary measure due to the COVID-19 pandemic.

Tasiast is one of Kinross' three largest producing mines and, together with Paracatu in Brazil and Kupol in Russia, delivered 62% of the company's total production in the March quarter.

Debottlenecking work at Tasiast's process plant had continued in the first quarter and the mine's US$150 million expansion project is designed to take throughput capacity to 24,000 tonnes per day by mid-2023.

Fourth strike since Kinross acquired the mine in 2010