NV Gold has entered into a strategic data and royalty relationship with GoldSpot Discoveries for prospect generation in Nevada, USA, using archival databases from AngloGold Ashanti and US Minerals Exploration (USMX). 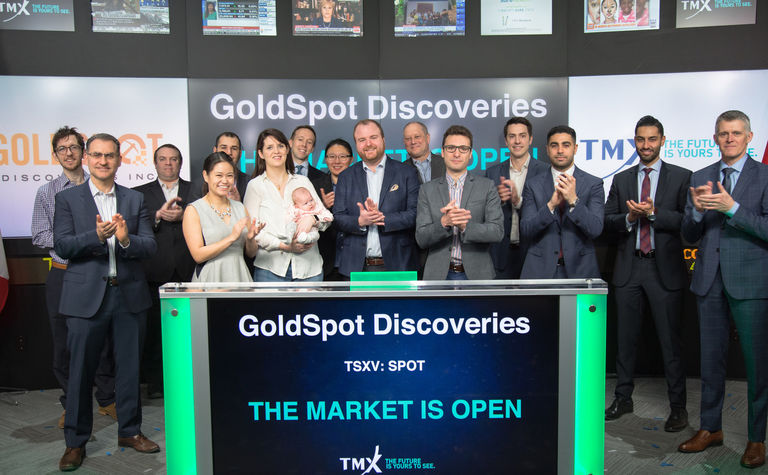 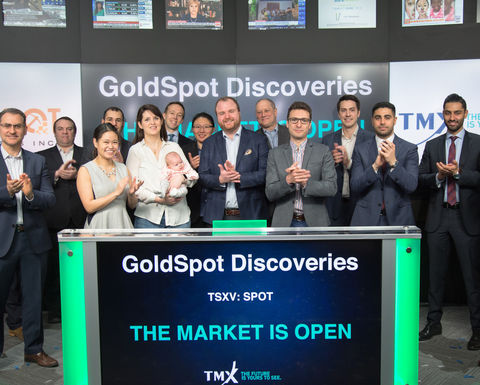 GoldSpot Discoveries rings up a client in Nevada, USA

Under the Goldspot agreement the databases will be combined and evaluated using Goldspot's proprietary artificial intelligence technology to generate new exploration targets. The databases include geological and geophysical data, including survey data, reports, drill hole logs, maps, charts, drawings, plans and other documents.

Under the agreement, GoldSpot will provide technical services for 18 months at market rates for the evaluation and identification of mineral prospects. NV Gold will also grant GoldSpot a 0.5% net smelter return royalty (NSR) on prospects/projects identified, staked or acquired using the mineral databases. GoldSpot will have the option to purchase a further 0.5% NSR on identified assets for C$1 million.

"I am excited to build a technical relationship with GoldSpot to fully explore, for the first time, our extensive geological databases in Nevada," said NV president and CEO Peter Ball.

"GoldSpot Discoveries is excited to bring our big data solution to Nevada. It is the ideal data-rich environment for our team to leverage our technology and skills to unlock significant value," said Goldspot executive chair and president Denis Laviolette.

"We believe we will extract a substantial number of historical datasets, which were originally collected in the 1970s through to the 2000s and interrogate them with modern techniques and technology.

"The final database … will have a cutting-edge advantage over other explorers in Nevada."

Shares in NV Gold are trading at C17c, valuing the company at $8 million.

Shares in Goldspot Discoveries are trading at C20c, valuing the company at $18 million.