Lumina Gold has flagged a 20% higher capital cost in an updated preliminary economic assessment on its Cangrejos gold-copper project in Ecuador. 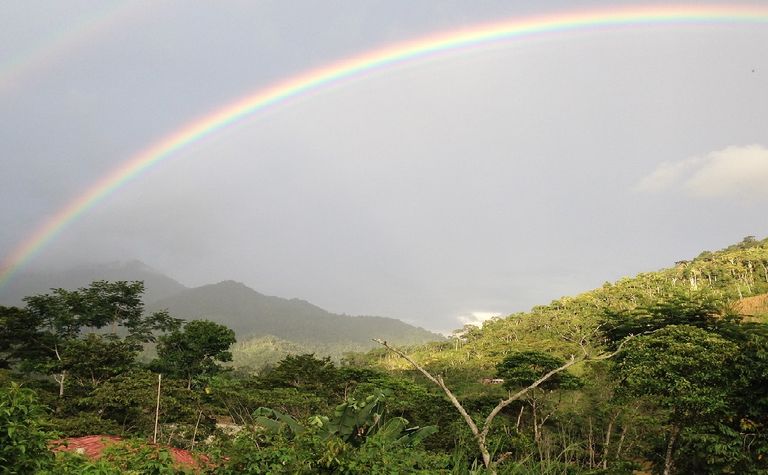 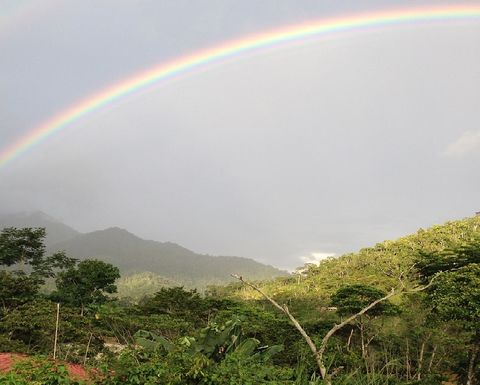 The updated study outlines average annual payable production of 366,000 ounces of gold and 46 million pounds of copper over a 25-year mine life, at all-in sustaining costs of US$604/oz, following an initial capital investment of US$1 billion, a 20.3% increase from $831 million in the 2018 PEA.

"Cangrejos is an exceptional global gold deposit and one of the few of this scale that is 100% controlled by an independent developer," said president and CEO Marshall Koval.

With the addition of Gran Bestia, Cangrejos now hosts an indicated mineral resource estimate of 10.4Moz.

The study outlines an openpit mining operation with 40,000 tonnes per day processing capacity, expanding to 80,000tpd in year six. It has a similar production profile to the 2018 study, but with the mine life extended from 16 years. The revenue mix is 78.9% gold, 19.4% copper and 1.7% molybdenum plus silver. The expansion capital to double throughput including working capital is $454 million.

Cangrejos will use a conventional copper-gold flotation concentrator and carbon-in-leach circuit. Near-surface saprolite and saprock materials have now been included in the mill feed since the material can be processed with the addition of the CIL plant. A high pressure grinding roll and ball mill grinding was selected to follow secondary crushing rather than a SAG mill.

Updated PEA due this quarter