Corvus Gold has said it envisions a phased mining plan for the development of its Mother Lode and North Bullfrog gold deposits in Nevada rather than the simultaneous development outlined in a 2018 preliminary economic assessment. 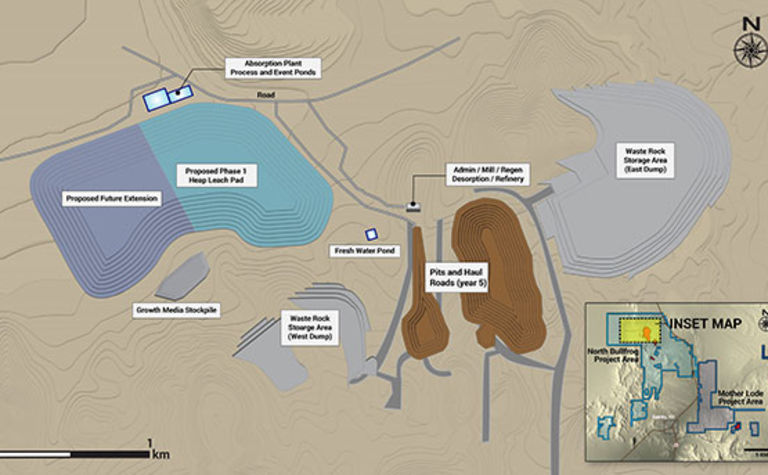 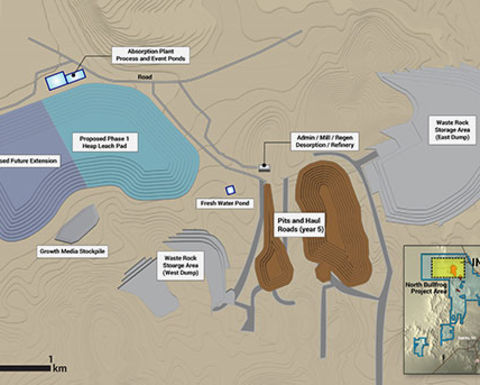 At North Bullfrog, Corvus is evaluating an initial, lower capex, mining phase 1 option with the potential to generate cash flow to fund the development and expansion the other projects in the district.

"The North Bullfrog phase-1 project offers an opportunity to advance the company either on our own or with a producer partner. We see potential for further development based on this relatively simple, openpit, heap leach project with its projected low capex and low operating costs," said president and CEO Jeffrey Pontius.

Detailed data for this starter project will be incorporated into an updated PEA scheduled for release in the third quarter, which will also include information on the North Bullfrog Phase-2 expansion and the Mother Lode deposit. In addition, the updated PEA will also incorporate an updated mineral resource estimate for all projects.

Exploration drilling at Mother Lode will continue well into 2021, focusing on expanding the Central Intrusive Zone (CIZ) discovery as well as new discovery and resource expansion targets at both Mother Lode and North Bullfrog.