Armed robbers have stolen about 475 ounces of gold equivalent in doré valued at over US$800,000 from the La Ye operation of Soma Gold in Antioquia Colombia. This is a correction from an earlier story stating 1,500oz of gold doré was stolen, which was based on local news reports. 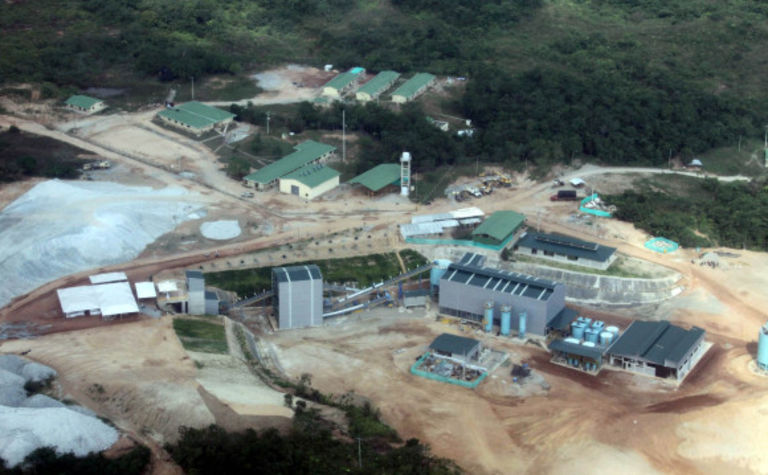 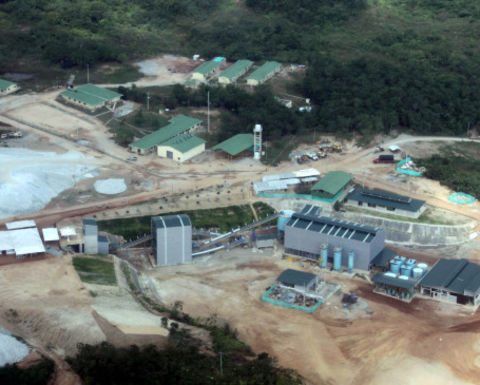 Soma confirmed to Mining Journal that no employees were injured in the raid and that insurance policies the company has means there will be no economic loss.

"The same day, it was denounced to the criminal prosecutor and the investigation process is underway," president and CEO Javier Cordoba said.

Soma was targeted by robbers who posed as agents from local environmental authority CorAntioquia to gain access to the installations, and daubed walls slogans of the ELN terrorist group, believed to be intended to mislead the authorities as to their true identity. The robbers are not thought to be part of the Clan Golfo criminal group, as mentioned in the original story, which was based on local news reports.

"The thieves took advantage of a change in the protocols during the transition as a result of the recent acquisition of Operadora by Soma. New protocols and a full security review have been instituted," said Cordoba in a statement.

Soma completed the purchase of the Operadora Minear subsidiary from Mineros less than a month ago. It paid an initial $1 million and is due to pay the remaining $4.5M September 4th.

The El Bagre concessions SOMA acquired are adjacent to its El Limon Au mine. The combined concession package creates a contiguous mineral rights package of over 27,000 hectares. Combining potential sources of mineralised rock from El Bagre, El Limon and Zara is expected to make the La Ye mill more efficient. La Ye produced 4,050oz in 1Q20and is expected to produce 15,856oz in 2020;

Shares in Soma Gold are trading at C24c, valuing the company at $7 million.

GCM on track for 2022 guidance