Major precious metal miners do not like silver, an Adelaide Capital webinar featuring leading silver exploration and development companies has heard, despite its potential for outsized returns. 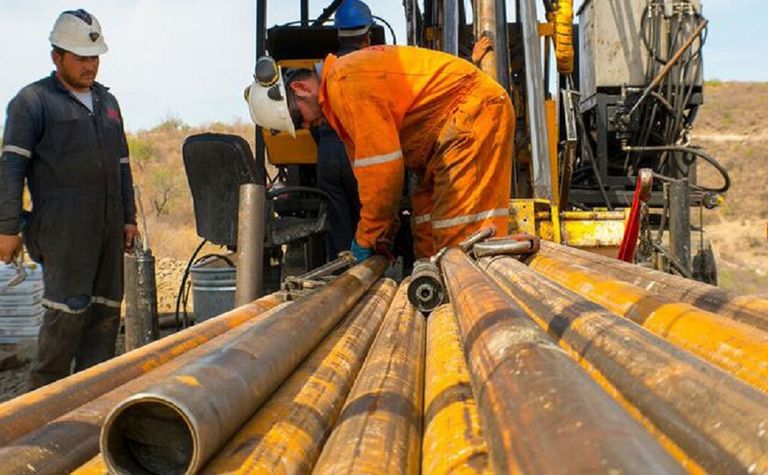 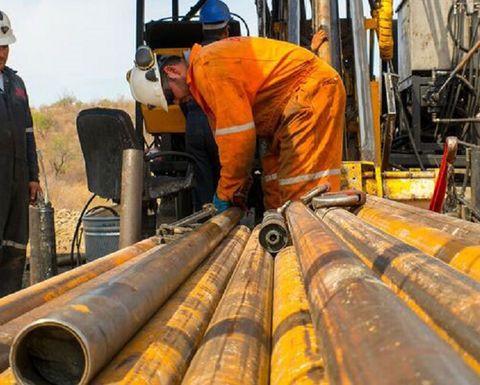 Dr Peter Megaw, chief exploration officer at MAG Silver, who has a number of silver discoveries to his name including the Juanicipio deposit currently under construction by Fresnillo as part of its joint venture with MAG Silver, and chief technical advisor at Reyna Silver, said primary silver deposits had rarely been attractive to major precious metal producers.

"Silver is too volatile. [Majors] don't understand it as generally you cannot openpit it effectively. There are very few openpit silver operations ever that made any real money. The ones that [did] have had a gold kicker to pay the bills," he said.

An absence of interest by majors reduces the potential for merger and acquisition activity despite precious metals prices heating up, and the relative scarcity of silver deposits.

"The best opportunities are the ones we create for ourselves by doing exploration, which really generate big returns for the shareholders. Silver exploration is not something for a US$3 billion company but a $30 million company, and then you get a reward commensurate with the risk involved," Megaw said.

"The best returns in the space are SilverCrest and Great Bear Resources as they have made discoveries," said Brendan Cahill, president and CEO of Excellon Resources.

Cooke said silver companies benefited from a scarcity multiple given "the entire family of primary silver producers and developers is less than two dozen".

The silver price traditionally lags upwards movements in the gold price, but as the silver price starts to increase, silver juniors are generating significant investor interest, as, in the words of Cahill, "silver is the fireworks in the precious metals space, the nitroglycerin."

"Silver moves aggressively, and your stock moves well, but it doesn't mean you have the next project in your pipeline. There are companies with really nice multiples without pipelines," said Chris Ritchie, president of SilverCrest Metals.

Recent capital raises and the launch of new silver juniors suggests that Cahill's comment is more than hyperbole.

Discovery Metals closed a C$25 million raise at C55c in June to fund exploration of its Cordero silver project in Chihuahua, Mexico, much more than president and CEO Taj Singh intended to raise. Its stock price has increased to around 80c since the financing was announced in May. It now has net cash of $43 million.

"Eric Sprott [now owning 24% of the company] called me and said we need to get more aggressive. The initial idea was not to take that much but it was like a rights offering for existing shareholders. A lot of people wanted to get in but were left at zero. We left a lot of demand out there," said president and CEO Taj Singh.

Silvercrest Metals had a similar experience with a botched $75 million bought deal attempt in March just as the markets experienced the COVID-19 crash, and then a subsequent non-brokered $101 million private placement saw the company pay less in fees to raise more money while leaving behind the investors who bailed on the bought deal. "Almost no-one in the bought deal book got stock in the financing," said Ritchie.

Reyna Silver completed its IPO at the start of the week and in four days ran up to $60c from the 20c price of its $6.5 million IPO fund raise.

"It is a bit of a free-for-all right now. We are going to see significant torque over the next while as there are so few silver assets out there," said Cahill.

Chris Richie, president and CEO at SilverCrest, said it was an interesting time in the mining space as a lot of traditional drivers had changed or evolved, making exploration a critical factor for development and growth companies in the space.

"Fee compression means asset managers have to get bigger which means size and liquidity is more of a factor for seniors for it to be worthwhile for an asset manager to spend the time and effort to invest in them," he said.

"The timelines don't add up between asset managers who need regular updates and miners who are making long-term decisions. The majors haven't been given the latitude from investors for a long time to spend a lot of money on drilling.

"They need things to move the needle quicker. At the same time, majors don't have the debt problems they had in the past so there is not in same need for them to divest assets to pay down debt, especially with interest rates where they are now." 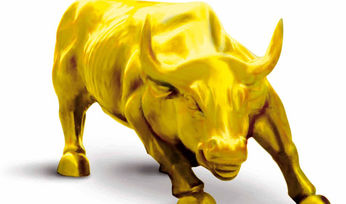 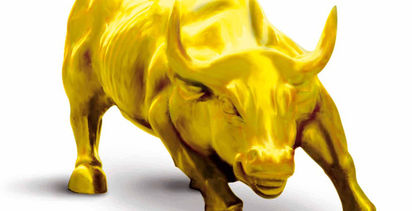 "It's almost impossible to see a silver lining in all this"

Solar-driven silver demand may have peaked in 2019