Ximen kicks off Kenville mine build

Ximen Mining has started rehabilitation and construction at the former Kenville mine in British Columbia, in preparation for undertaking a bulk sample of the historical deposit. 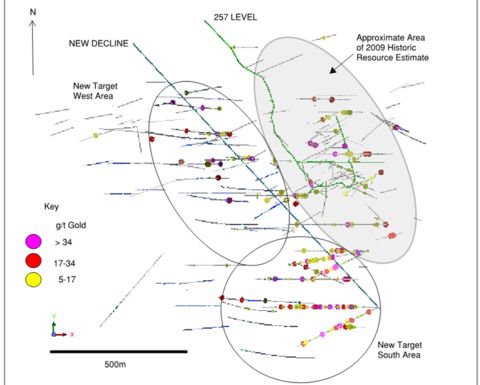 Ximen Mining has started rehabilitation work on the former Kenville mine, in British Columbia

The Vancouver-based company said late last week the initial focus would be on refurbishing the 257 Level portal, which also serves as the mine's main drainage exits.

The company is rebuilding the portal with a steel culvert, expected to be complete next month.

The key infrastructure will be used later when a new decline is connected by a raise to be built once the decline is below the historic mine, to provide ventilation and a secondary safety egress.

Ximen plans to start work on the decline soon, with permitting currently under review by authorities, receipt of which would kick mine development into high gear.

The company said it had quietly accumulated claims covering 18,889 hectares around the mine, including ground with historical gold mines and prospects.

Ximen shares have more than doubled in recent weeks to C69c, valuing the company at C$39 million.

Ximen gains on former mine acquisitions