GR Silver Mining has released drill results at its Plomosas silver project in Sinaloa, Mexico, from former operators which intersected high-grade silver and gold mineralised zones outside the previously mined polymetallic mineralisation in the Plomosas mine area. 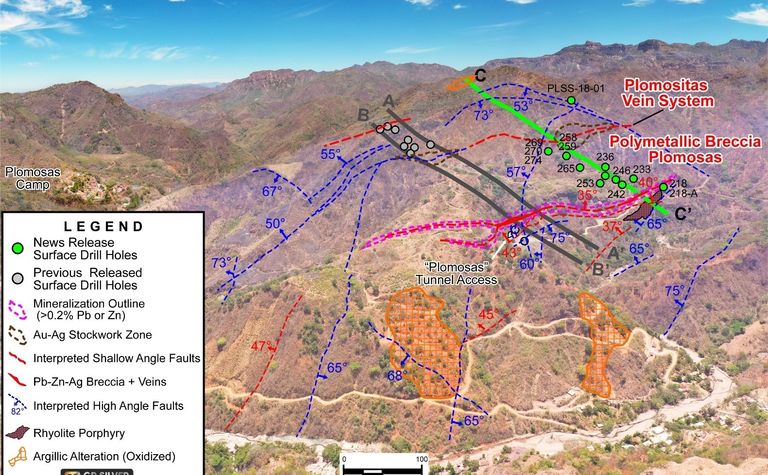 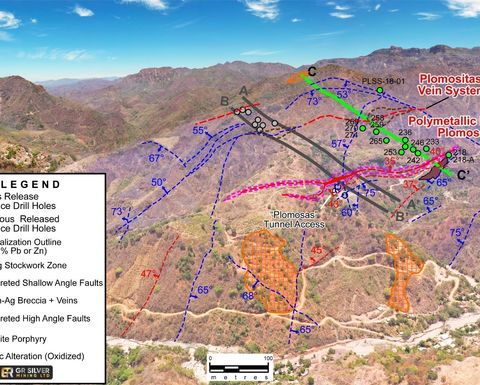 The drilling was a 400m step-out from previously reported drilling and the results confirm the continuity of the polymetallic mineralised zone down-dip and along strike outside the previously mined areas.

"The review confirms the presence of high-grade gold-silver zones, which were not previously explored and evaluated by previous owners, nor integrated into a resource estimation. Most of the new mineralised veins are accessible through existing underground development, which facilitates planning of additional underground drilling and provides opportunities for new discoveries."

The company has reviewed 51 drill holes at the Plomosas mine area to date and 256 drill holes remain to be validated.

Shares in GR Silver Mining are trading at C39c, valuing the company at $47 million.

GR Silver to put economics on Rosario in 2022