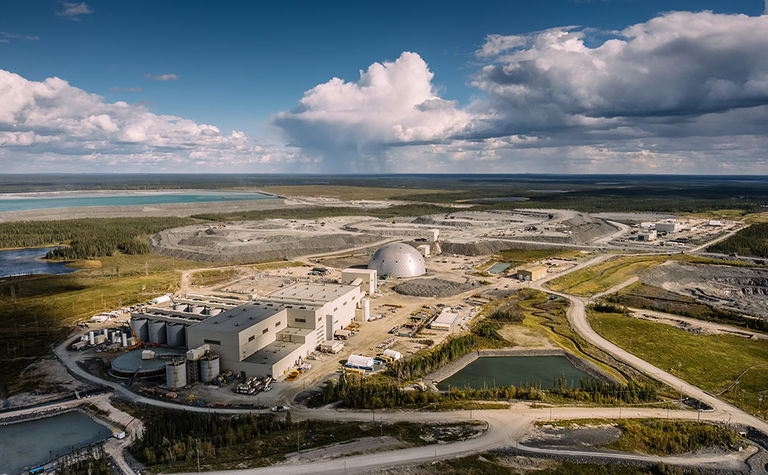 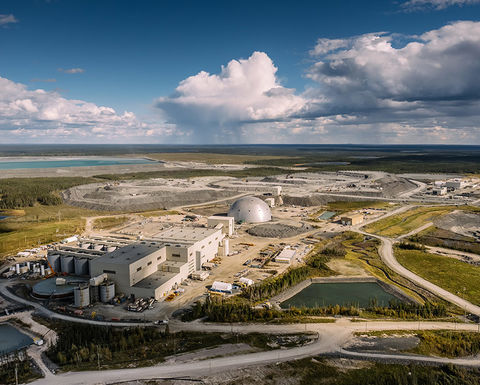 The company has reported the first 17 drill holes for 7,176m of a 250,000m drilling programme aimed at growing reserves near the Main Pit area, which it said extended mineralisation at both Main Pit and 58 North Zone.

"A key driver in our decision to acquire Detour Gold was the potential to substantially increase mineral reserves … in support of future production growth and improved unit costs," said president and CEO Tony Makuch.

"The Saddle zone is a high-potential target in between the Main and West pits where there has been very little previous drilling. Today's drill results highlight the potential for significant growth in open-pit mineral resources at attractive grades in the gap between the two pits."

Shares in Kirkland Lake Gold are trading at C$53.02, valuing the company at $14.9 billion.