Miners at four mines in the Santa Cruz Province of Argentina have gone on strike demanding a 22% pay increase, according to local press. 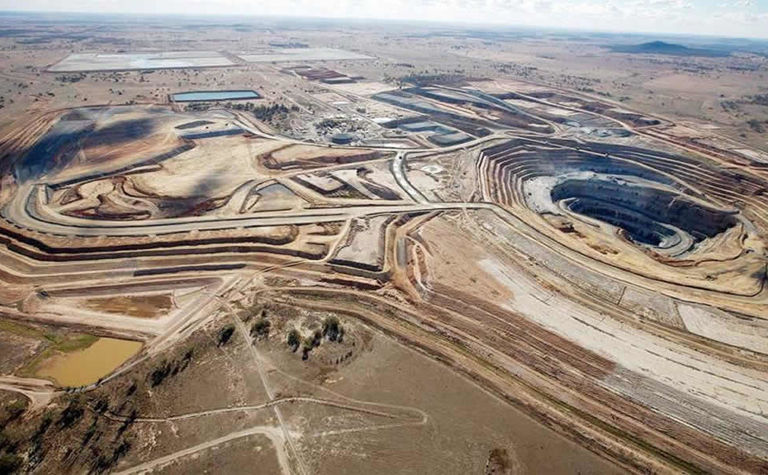 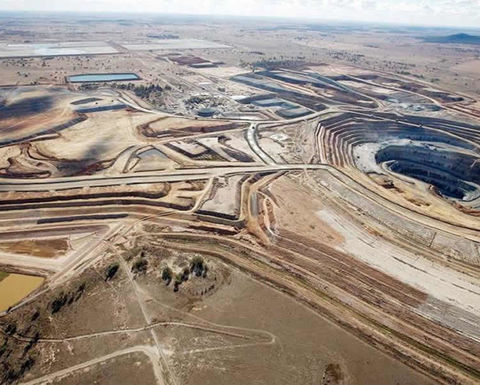 Workers at Newmont's Cerro Negro, Yamana Gold's Cerro Moro, the San Jose joint venture between Hochschild Mining and McEwen Mining and the Don Nicolas mine have joined the strike, reported La Nacion. The mines produce gold and silver from the Deseado Massif.

Under the law there is a 15-day period of obligatory conciliation for workers and management to settle the dispute.

A source at one of the companies said the strikes were "unlawful and illegal" on the grounds that salaries were agreed in collective agreements negotiated by the AOMA mine workers union.

The source said mine workers received an 11% pay increase at the start of the year and continued drawing their full salaries even though AOMA and the CAEM Chamber of Mines agreed a 30% salary reduction during the COVID-19 restriction period, which had seen activity at mining operations fall to 60% of normal levels.

AOMA general secretary Hector Laplace said collective agreements were negotiated by companies, some of which expired earlier this year and had not been renewed or renegotiated.

"What the branch was talking about is an increase for the semester of 20%, which could be divided into two of 10%, but the companies strongly oppose making them retroactive," he said.

Argentina implemented one of the restrictive virus prevention measures in Latin America, which saw mine production reduce dramatically in April. The government subsequently declared mining an essential activity with operations beginning to return in May.