Self-described “miner in the making” Sabina Gold and Silver says it now has all approvals in hand for both the construction and operations of its proposed Back River gold mine in Nunavut. 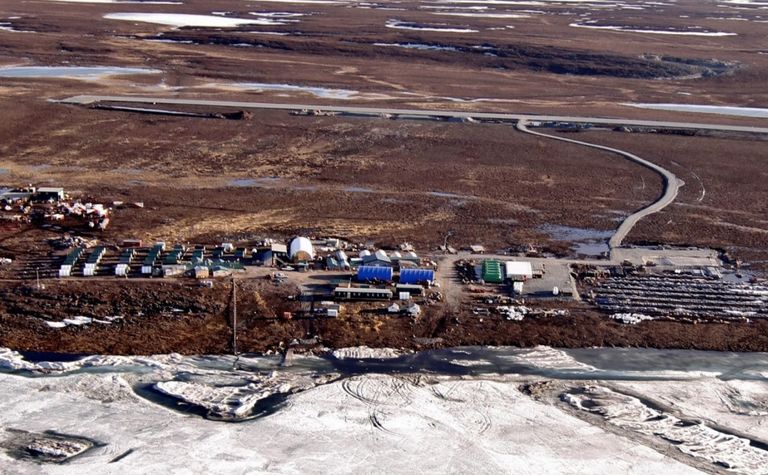 Sabina Gold and Silver’s Back River project in Nunavut

It received its final operational approval regarding tailings last week.

"While we have been permitted for construction and have been shovel-ready for some time, this final authorisation enables full operations at Back River," president and CEO Bruce McLeod said yesterday.

"It is also important to remember, that while the mine plan in our feasibility study is focused on a 3,000 tonne per day operation with four mining areas, permitting was advanced on the basis of the previous 6,000tpd feasibility at the Goose project providing significant future project flexibility."

"We continue to work to de-risk and advance the project and look forward to getting back into camp next week," McLeod said.

The company demobilised personnel from the Goose camp in March due to COVID-19 measures and had announced plans in May to return this month.

Sabina has about C$75 million in cash.

It raised about $61 million last month through the offer of shares averaging $2.22, with Zhaojin International Mining electing to maintain its 9.9% holdings.

Dundee Precious Metals is Sabina's biggest shareholder with 10.2%, according to a June presentation.