Prime Mining says exploration is continuing to show “significant mineralisation at surface” at the Los Reyes gold-silver project in Mexico. 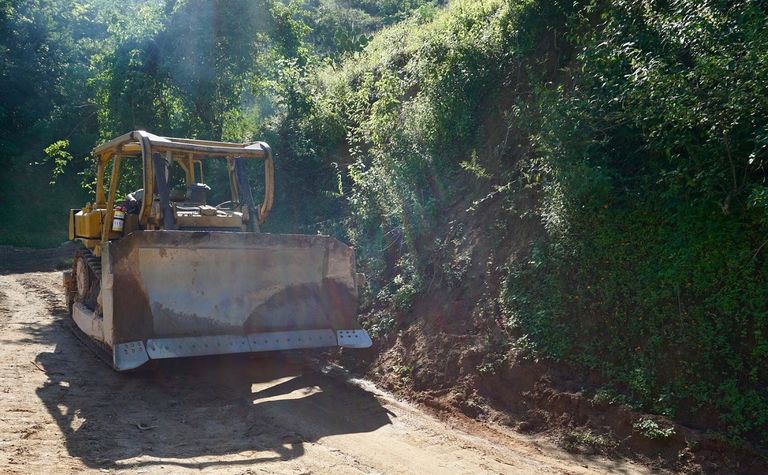 "Using low-cost trench sampling, this work aims to elevate near-surface inferred resource to measured and indicated status and to expand the known mineralisation footprint at surface," he said.

The company is moving to gain full control of Los Reyes, where it updated the resource in April to a measured and indicated 833,082 ounces gold-equivalent and an inferred 261,132oz Au-eq.

Prime said while work completed had provided sufficient understanding of resources to fast-track Los Reyes to production, the bulk of work had been conducted over less than 40% of the known structures, leaving significant opportunity to expand known resources.